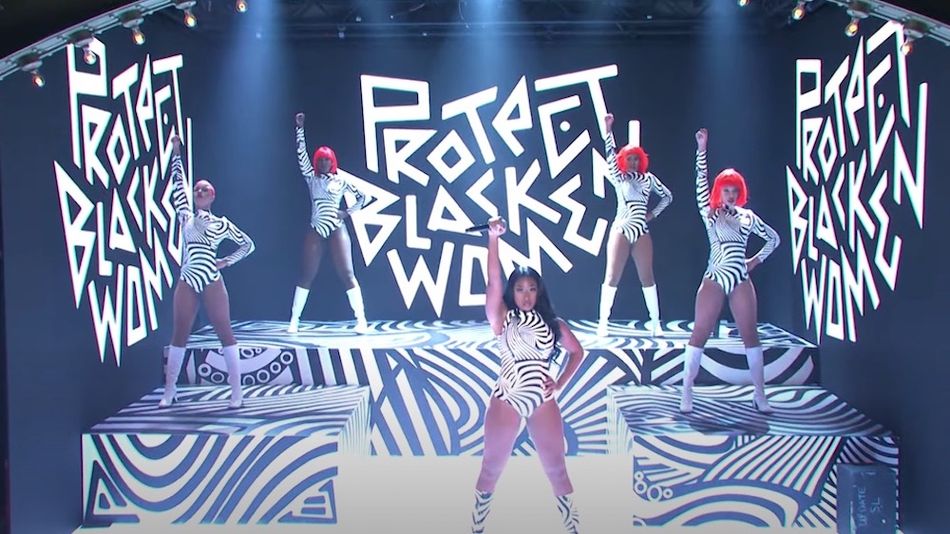 The first episode of Saturday Night Live Season 46 came and went. But the poignant message that Megan Thee Stallion’s performance spotlighted should sit with us forever.

On Oct 3., Megan kicked off her debut SNL performance with her hit song, “Savage.” But that wasn’t all. She not only did so in front of a graphic that read “Protect Black Women,” but also broadcast two quotes from Black activists during an interlude in the song.

After fake “gunshots” appeared to destroy the backdrop, it was replaced by a famed quote (slightly paraphased) from Malcolm X: “The most disrespected, unprotected, neglected person in America is the Black woman.” Then, the voice of Women’s March co-founder Tamika Mallory rang out as she called out Daniel Cameron, the Kentucky Attorney General who failed to charge the Louisville police officers responsible for the death of Breonna Taylor with murder. Read more…