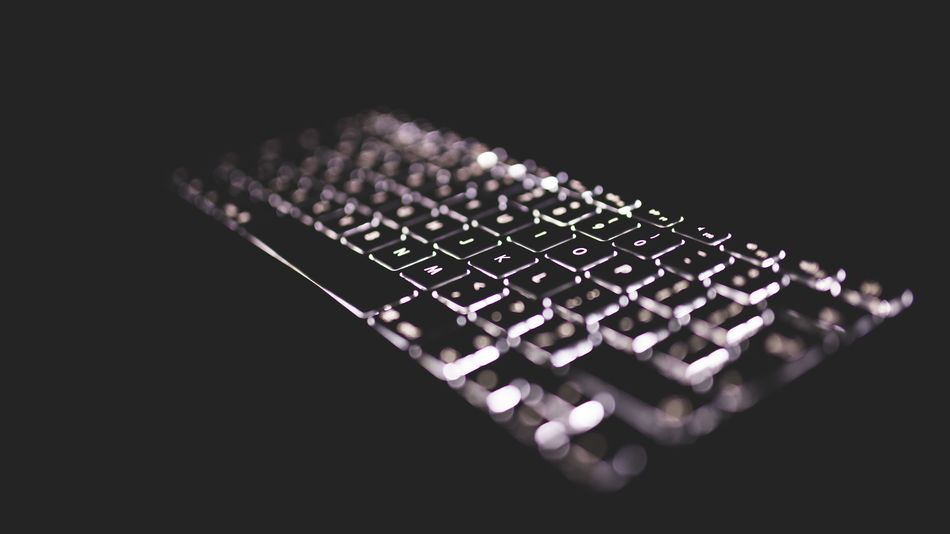 Despite being developed back in 1995, Java still remains one of the most important programming languages in the IT sector. The reason behind its continued success? The ubiquitous language has evolved over the past few decades into a versatile, cross-functional (works on both mobile and desktop), and easy-to-master program that is now being used in a variety of cases ranging from online banking to music streaming services.

Considering how widely-used and how often Java is still being used in today’s technology landscape, if you haven’t yet hopped on the bandwagon, it’s not too late. In fact, there’s plenty of updated resources on the Internet that can catch you up to speed with real-life projects, expert-led training, and insider knowledge on various components of Java programming, from creating apps to web automation.  Read more…