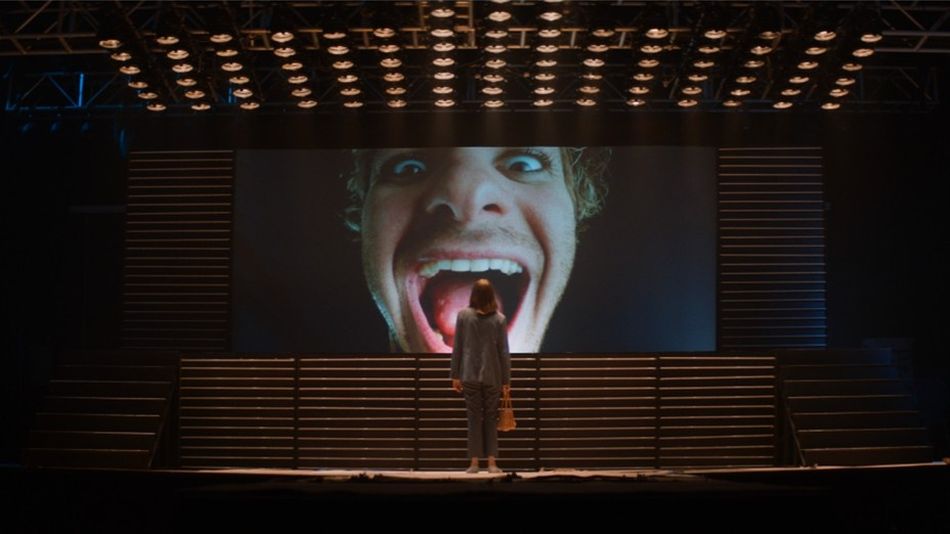 Director Gia Coppola’s second feature length film Mainstream is an intentional send-up of internet culture, viral celebrity, and the depths to which people plunge in pursuit of likes and subscribers. Between the silent film–style interstitials and emoji-laden visual style, its merits appear to have confused critics as to what exactly Coppola is trying to say.