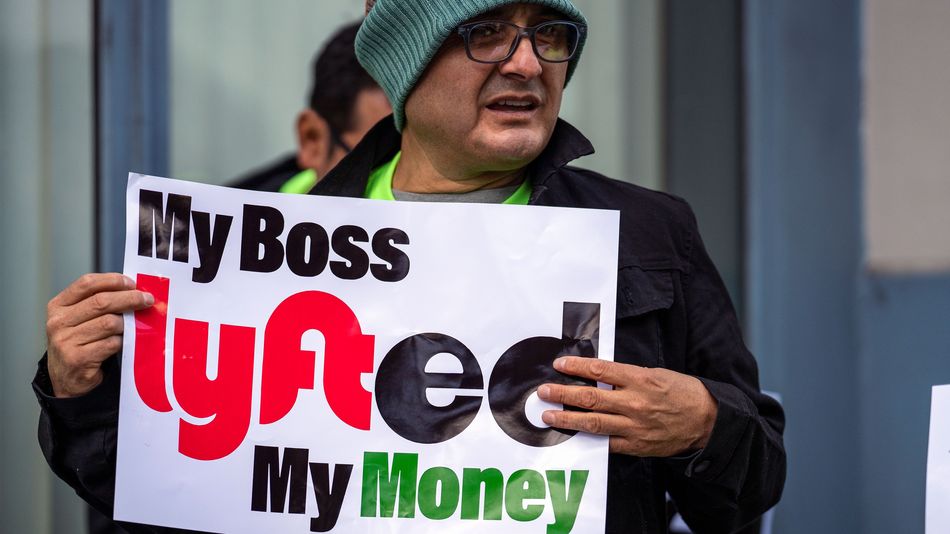 The ride-hailing app joined its rival Uber in an employee classification fight in California Wednesday.

During Lyft’s second quarter earnings call, co-founder John Zimmer responded to a California judge’s ruling that orders the two companies to classify drivers as full-time employees. “It will force us to suspend operations in California,” Zimmer threatened, opening up the possibility that all Lyft cars could be taken off the streets as early as next week.

His comments echoed those of Uber CEO Dara Khosrowshahi, who told MSNBC earlier Wednesday that Uber would shut down in California until November if its independent drivers had to be treated as employees with full benefits. Read more…