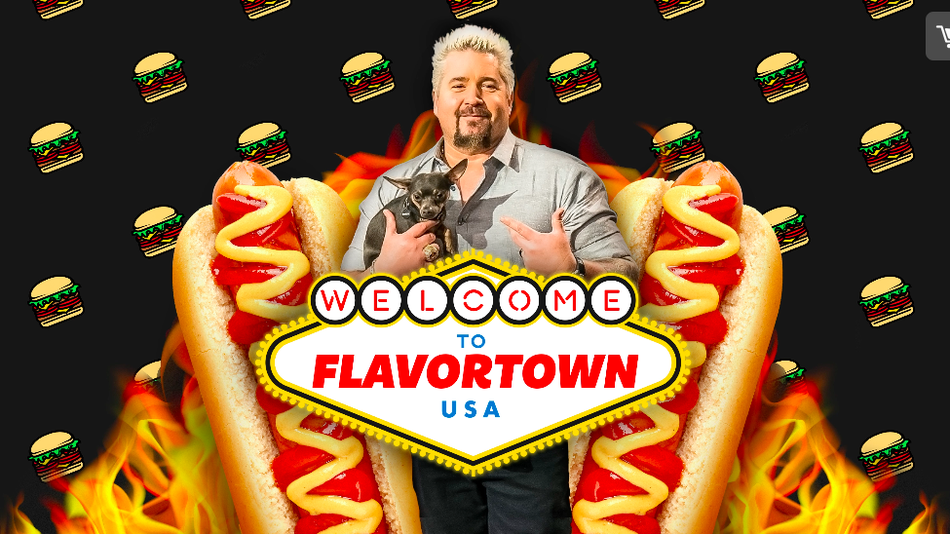 Guy Fieri is a man of many talents, and one of those talents is his ability to post some of the best memes online.

For years, Fieri has been using his social media accounts to make fans of Flavortown and the Food Network laugh. With help from his team (known as Knuckle Sandwich) and his sons, Hunter and Ryder, Guy cranks out hilarious, timely, and trendy memes that perfectly embody his personal brand.

We’re huge fans of Guy’s memes at Mashable, which is why we were thrilled to learn that the celebrity chef created new Twitter (@flavortown) and Instagram (@flavortownusa) accounts specifically to post memes and share his merch. Read more…