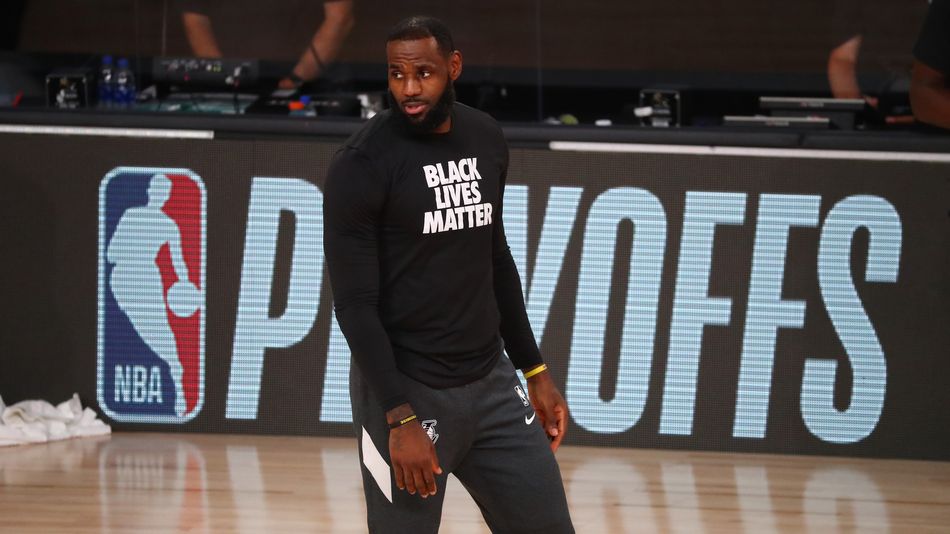 Kneeling wasn’t enough. So NBA players walked off the court.

The Milwaukee Bucks boycotted their game with the Orlando Magic on Wednesday to protest police violence after the shooting of Jacob Blake in Kenosha, Wisconsin.

The teams were set to play Game 5 of the first round of the NBA playoffs. Soon after the Magic players left the court, the NBA announced the Oklahoma City Thunder, Houston Rockets, Portland Trailblazers, and Los Angeles Lakers would not play their Wednesday games as well. The Magic later released a statement in support of the boycott.

For Bucks forward Sterling Brown, it’s personal. Two years ago, after coming out of a Walgreens, Milwaukee police officers stepped on his ankle and tased him over a bad parking job. One of the officers on the scene later joked about it on Facebook.  Read more…