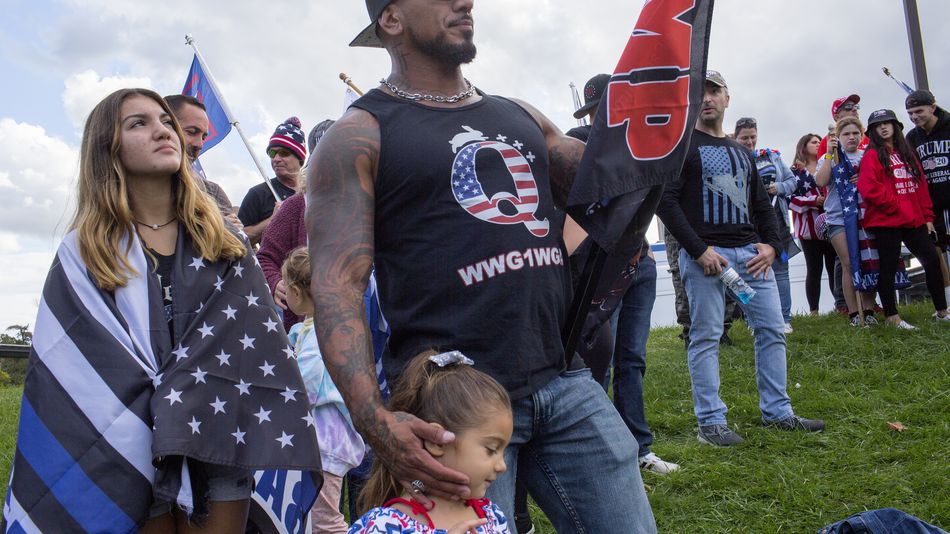 When it comes to QAnon conspiracy theorists, Facebook is wagging a finger with one hand, and slipping some enablers cash with the other.

According to ProPublica’s database of congressional contributions, in September, Facebook donated money to 45 members of Congress and PACs from both sides of the aisle. Shortly thereafter, three of the U.S. representatives on Facebook’s list went on to vote “no” on a congressional resolution to condemn QAnon and its conspiracy theories.

We’re not saying that there’s a causal link here. And Facebook clearly makes political contributions widely to people both willing and not so willing to condemn QAnon. But the contrast between Facebook’s public stance against the spreading of conspiracy theories, and the private money it hands out is a stark one. Read more…