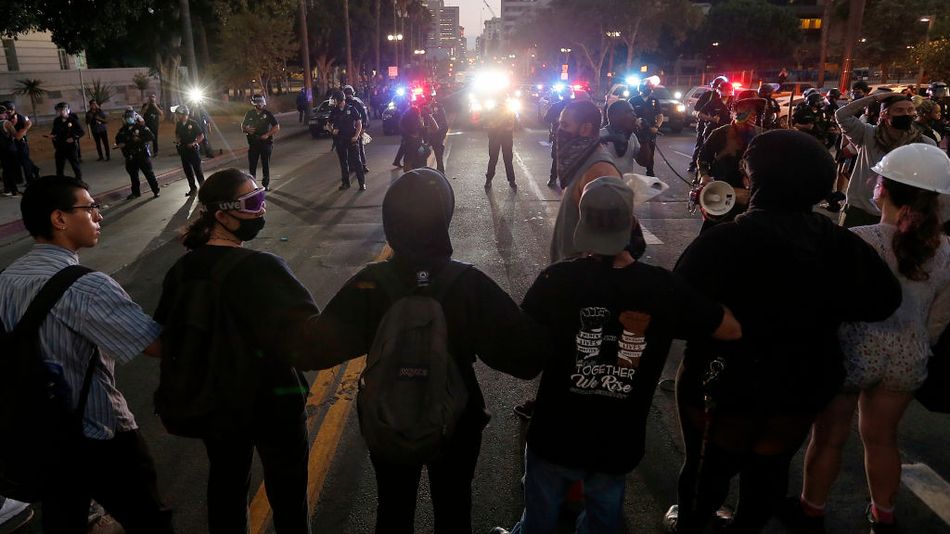 When you want the public to trust your use of controversial facial recognition technology linked to two prominent wrongful arrests of Black men, it’s perhaps best not to claim you aren’t using it in the first place.

The Los Angeles Police Department was on the defensive Monday after a Los Angeles Times report found that, despite previous statements to the contrary, the LAPD does in fact use facial recognition tech — often, in fact. What’s more, the software in question, a product of South Carolina company DataWorks Plus, is itself no stranger to controversy.

According to the Times, over 300 LAPD officers have access to facial recognition software, and the department used it almost 30,000 times between November of 2009 and September of this year. Read more…