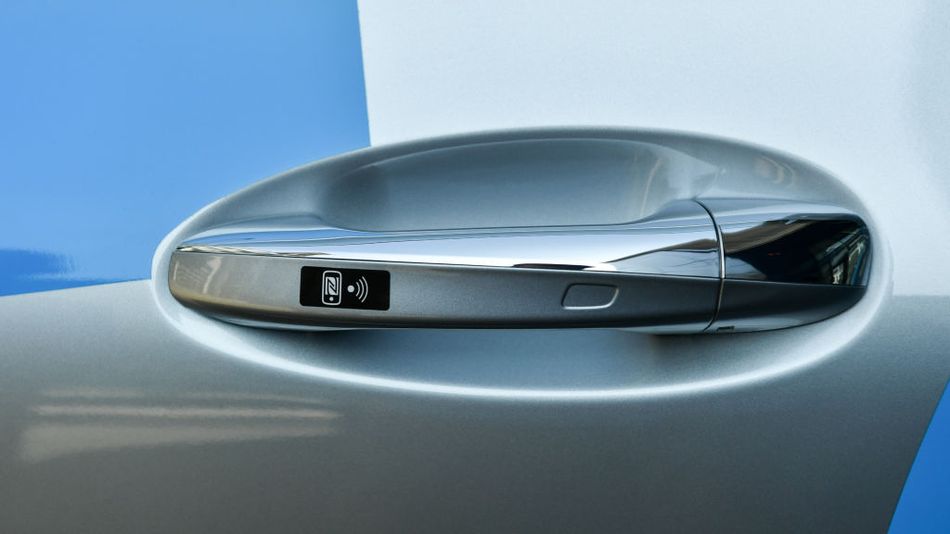 Convenience often comes at a cost.

For the victims of a sprawling European crime ring that relied on a keyless entry system to steal scores of Mercedes-Benz, the cost was the loss of their cars. And, conversely, for the criminals who so easily boosted the cars, the cost may now end up being their freedom.

According to Europol, the European Union’s law enforcement body, on July 16 the Polish National Police discovered thousands of chopped car parts — with serial numbers removed — after searching a “former agricultural property” and numerous apartments. Car thieves had been stealing Mercedes-Benz equipped with the KEYLESS-GO system mostly in Germany, moving them to Poland, and dismantling them to sell for parts.  Read more…