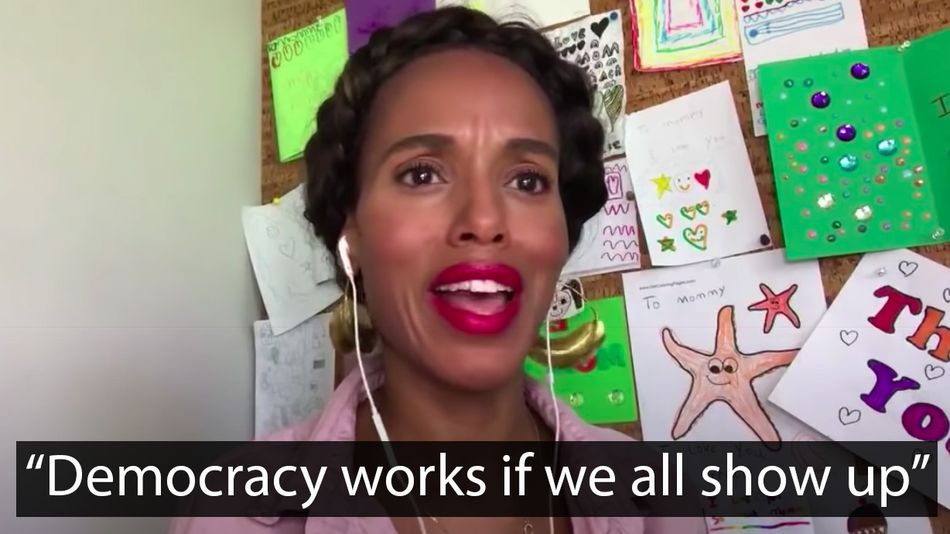 Kerry Washington isn’t surprised that so many people have come out to protest over the past week, following the killing of George Floyd, who died after a police officer knelt on his neck for close nine minutes. The actor thinks that the protests are an example of what society was supposed to be all along.

“It fills me with so much hope and encouragement,” she tells Jimmy Kimmel in the video above. “And I feel like we as a nation, and as a world in some ways, we’re just done having our governments work in ways that don’t reflect our values. Like I think for a long time people thought you could just be a passenger in this train called democracy, but that’s not how it works.  Read more…