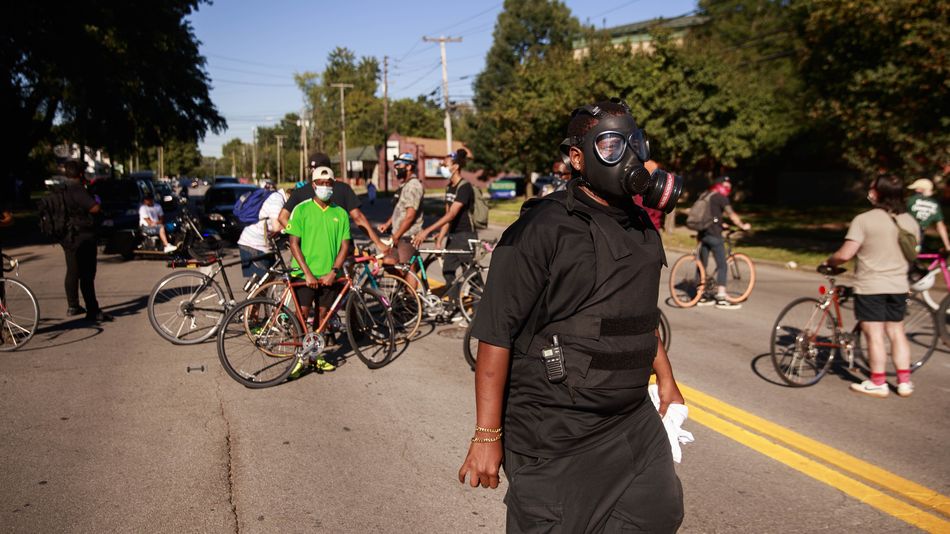 Thousands of protesters seeking justice for the police killing of Breonna Taylor marched near the Kentucky Derby on Saturday.

The famous horse race takes place each year in Louisville, where Taylor moved when she was a teenager.

The Justice and Freedom Coalition, one of the organizing groups behind the protest, told CNN:

“The eyes of the world are going to be on Louisville, as they are every year during the Derby. It has been nearly six months since Taylor has been murdered and there has been no justice or any information to come out.” Read more…