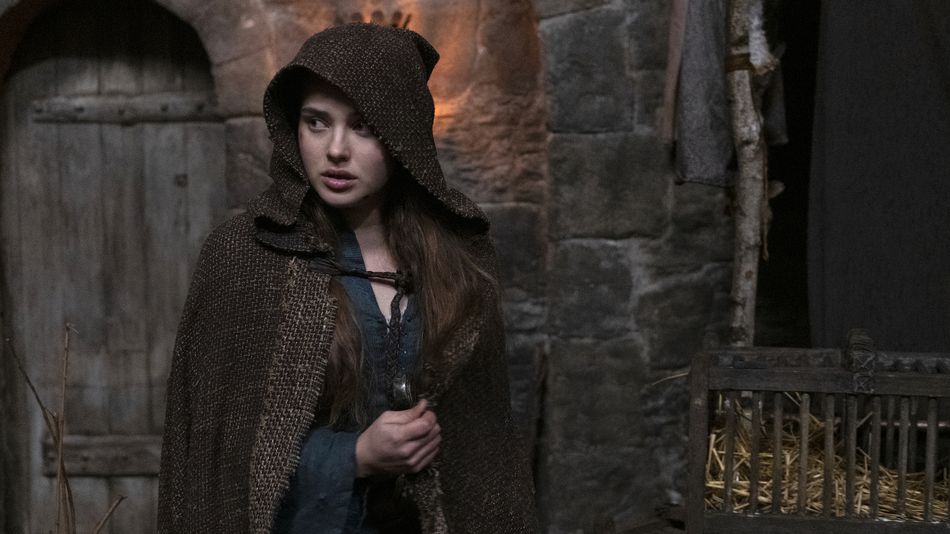 Legacy is a powerful thing. In most versions of the legend of King Arthur, it is the king himself who bears the brunt of legacy and stars in the story. But in Netflix’s Cursed, which debuted its trailer on Tuesday, all eyes are on the woman who will become the Lady of the Lake.

Based on the bestselling novel by Tom Wheeler and Frank Miller, Cursed follows Nimue (Katherine Langford), a young woman tasked by her mother with delivering a sword to Merlin (Gustaf Skarsgård) — yes, that sword, “the kind of sword that gets you noticed.” Nimue partners with Arthur (Devon Terrell) — yes, that Arthur — and they take on the quest together while fighting forces that wish to eradicate magic and those who trust it. Read more…