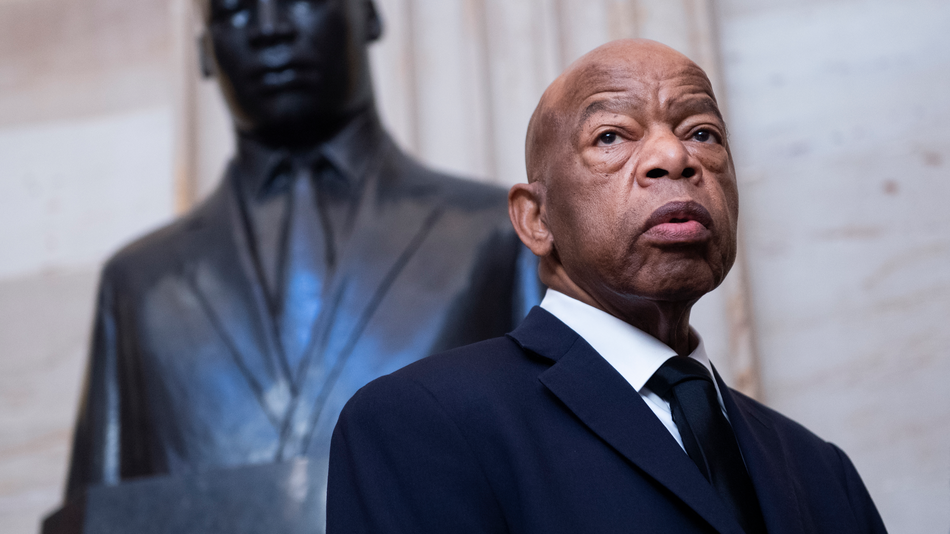 As the nation mourns the loss of Representative John Lewis (D-GA), a lifelong civil rights advocate and iconic proponent of racial equality, not all condolences are welcome.

On Saturday, following the announcement of Lewis’ death, political figures flocked to social media to share statements of remembrance and grief. Among them was Senate Majority Leader Mitch McConnell — a man uniquely positioned to champion or, as critics have pointed out, stand in the way of Lewis’s hard-fought legacy.

In December, Lewis led the House of Representatives in passing the Voting Rights Advancement Act, which stands to restore and modernize the Voting Rights Act of 1965 by expanding and improving the federal government’s ability to prevent against voter discrimination. Since then, McConnell has refused to hold a hearing for the proposed legislation.  Read more…