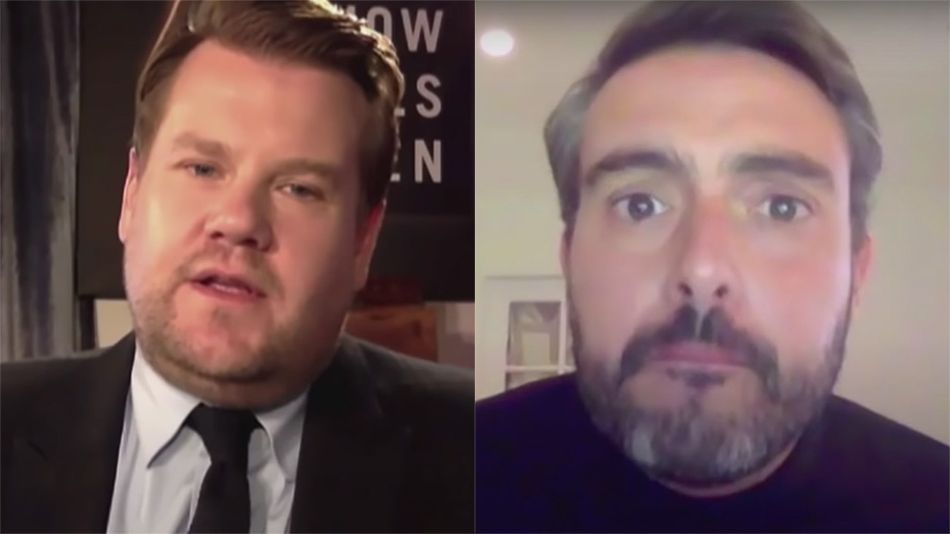 James Corden’s team have truly mastered the art of the awkward sketch.

In the clip above, James “interviews” a magician called Andrew (who is actually a Corden staffer who’s appeared in many similar sketches before), only to discover he met the guy a long time ago — and he’s held a longtime grudge against James.

You can pretty much guess how this one’s going to end, but the deadpan acting is what makes it. Read more…