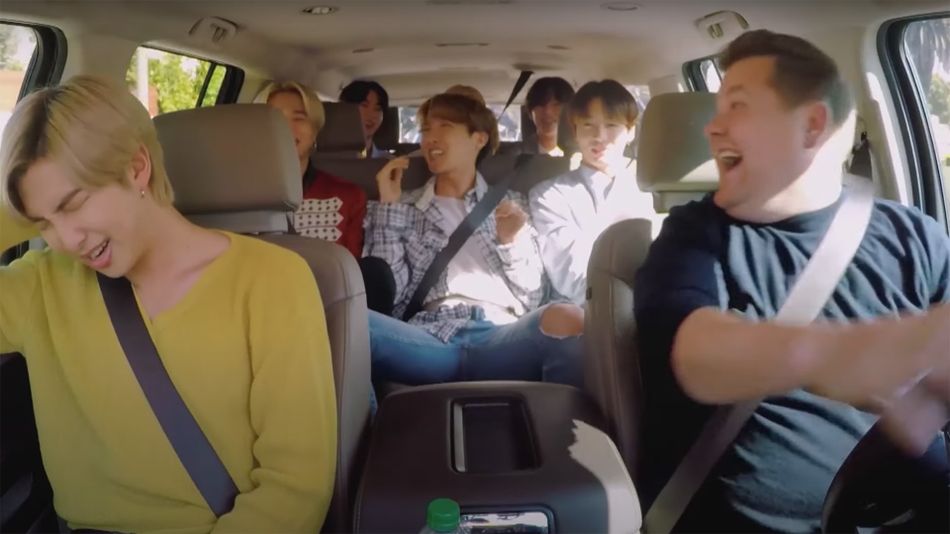 To thank K-pop stars BTS and their fans for collectively raising $ 2 million for Black Lives Matter, James Corden has shared a glorious bonus clip from the group’s Carpool Karaoke episode.

The clip is short — only a little over a minute long — but it is undeniably glorious. It features Corden and the band busting out a rendition of Baby Shark that somehow morphs spectacularly with Lil Jon’s cameo in LMFAO’s song “Shots” (you know, the one where he screams “shots” roughly 20 times in rapid succession).