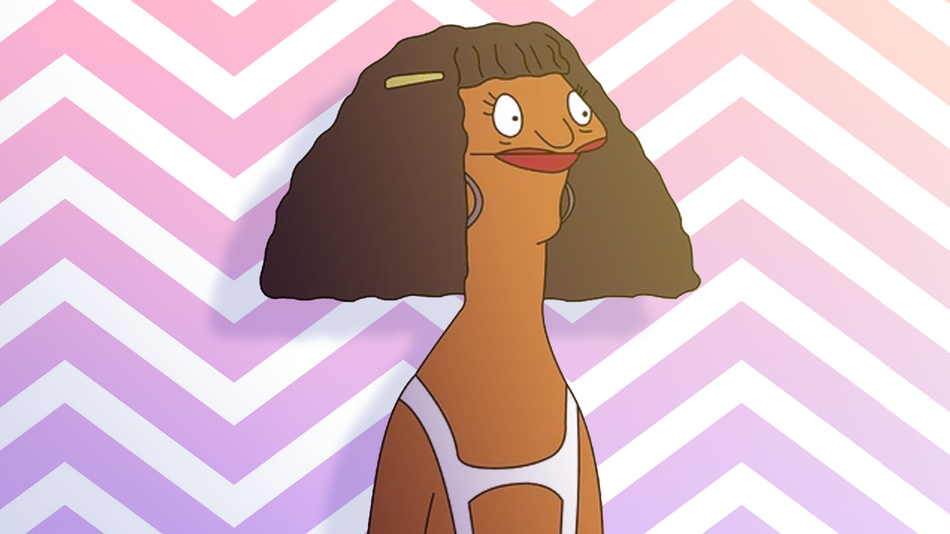 Bob’s Burgers messed up. I hate saying it. You probably hate reading it. And yet, here we are.

As protests against systemic racism continue across the country, the entertainment industry is once again addressing the pervasive issue of whitewashing. On Wednesday, that discussion reached adult animation as Jenny Slate exited Netflix’s Big Mouth after three years voicing mixed race character MissyBig Mouth’s leadership was quick to support Slate’s decision with series creators promising to recast the part with a Black actor.

Less than an hour later, the team behind AppleTV+’s Central Park announced they too would recast a biracial character who had been played by white actor Kristen Bell. Read more…