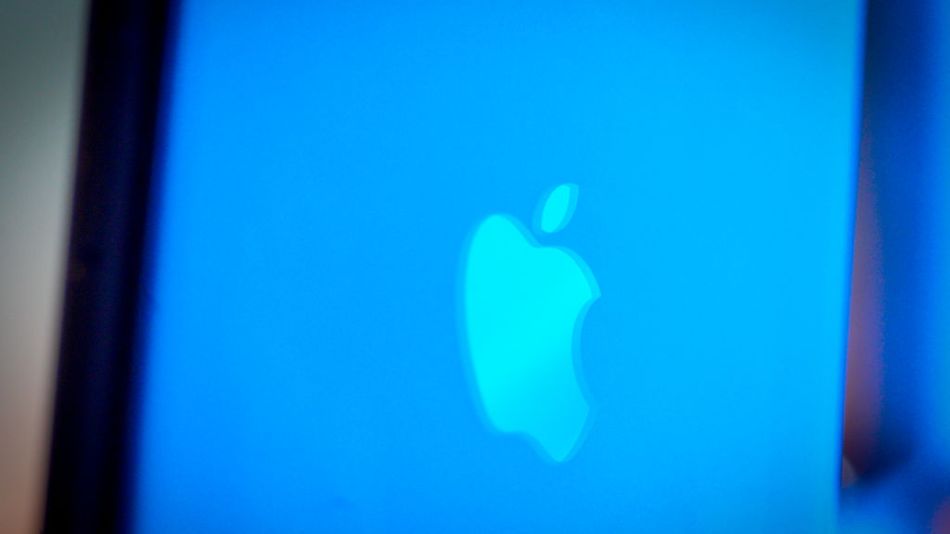 Now we’ve seen the latest version of iOS unveiled, which will ship on the iPhone 12, the focus can turn back to the hardware. The latest feature to leak is Apple’s apparent decision to upgrade the charger included with at least some of the iPhone 12 models to be a 20W adapter.

As 9To5Mac reports, the new power adapter was photographed by Twitter user Mr-white, who’s known for sharing details of Apple’s hardware both old and new. In a couple of tweets we get to see the new USB-C power adapter in a transparent casing, but also in the classic Apple white finish with a clear “20W” printed on it alongside the Apple logo. Read more…