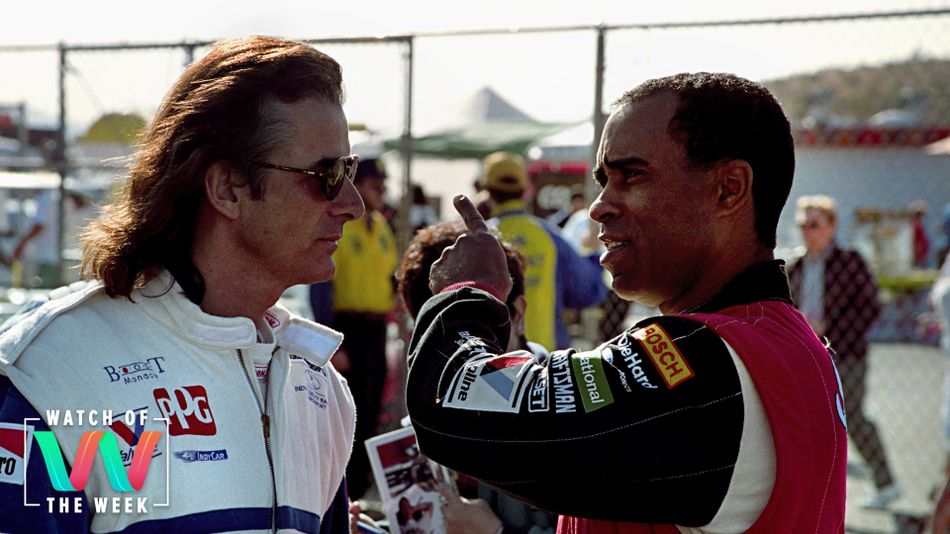 The image of professional car racing in the West is not a diverse one. In one of the most popular and visible corners of the scene, NASCAR, thousands of competitors have taken the wheel since 1949, but in all that time, there have only been seven Black drivers that have competed in races at the premier level.

One of those racers is Willy T. Ribbs, the focus of 2020 documentary Uppity: The Willy T. Ribbs Story, which details the life of Ribbs and his pursuit of making it as a professional race car driver in a sport that is notoriously white and continues to grapple with issues of racism.

In response to civil unrest against police brutality and racism, NASCAR has only recently banned the Confederate flag from its events and an FBI investigation into a noose that was found in Black driver Bubba Wallace’s stall has just concluded. Professional racing’s relationship to white supremacy is in the spotlight, and Uppity is a perfect examination of all the ways that micro and major aggressions toward Black people in the sport foster a community of fans, competitors, and engineers that is overwhelmingly white. Read more…