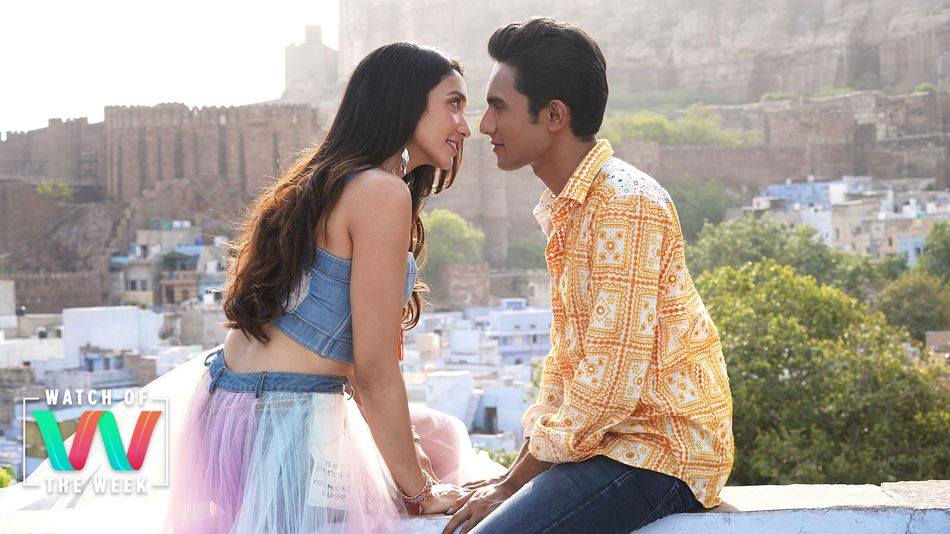 In the six weeks since it released on Amazon Prime, you’ve either heard about nothing but Bandish Bandits or haven’t heard of it at all.

I fall in the former camp, watching friends and family fall in love with the Hindi-language Indian drama series and its infectious soundtrack while I waited for “the right time” to binge all 10 episodes.

That time is now.

Bandish Bandits (that’s pronounced “BUND-ish” bandits, despite the apparent wordplay) is the story of Radhe (Ritwik Bhowmik) and Tamanna (Shreya Chaudhry), two singers from vastly different artistic backgrounds who cross paths serendipitously in and proceed to work together — and fall in love. They’re a modern musical Romeo and Juliet, complete with domineering family members, high-stakes concerts and competitions, and the nefarious added presence of social media. The entire series was helmed by creator Anand Tiwari. Read more…

More about Entertainment, Television, India, Amazon Prime, and Watch Of The Week