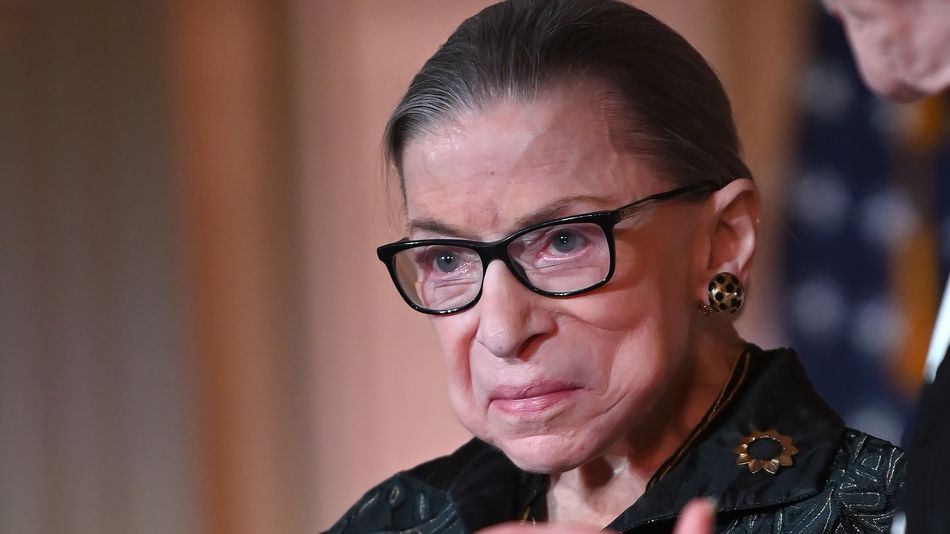 At a time of great conflict, stress, and uncertainty, Justice Ruth Bader Ginsburg died Friday, sending her supporters into a state of shock on social media.

Ginsburg, a beloved figure who was famous for her historic career as much as her workout routine that inspired Saturday Night Live sketches, died due to “complications of metastatic pancreas cancer,” according to a Supreme Court statement as reported by the New York Times. She was 87.

It had become a bitter Twitter joke, something said as an aside at gatherings, back when we could still gather: Stay healthy, RBG, don’t pass before Election Day. She became a symbol for justice and dignity, as the country swirled into hatred and division during the Trump administration. Read more…