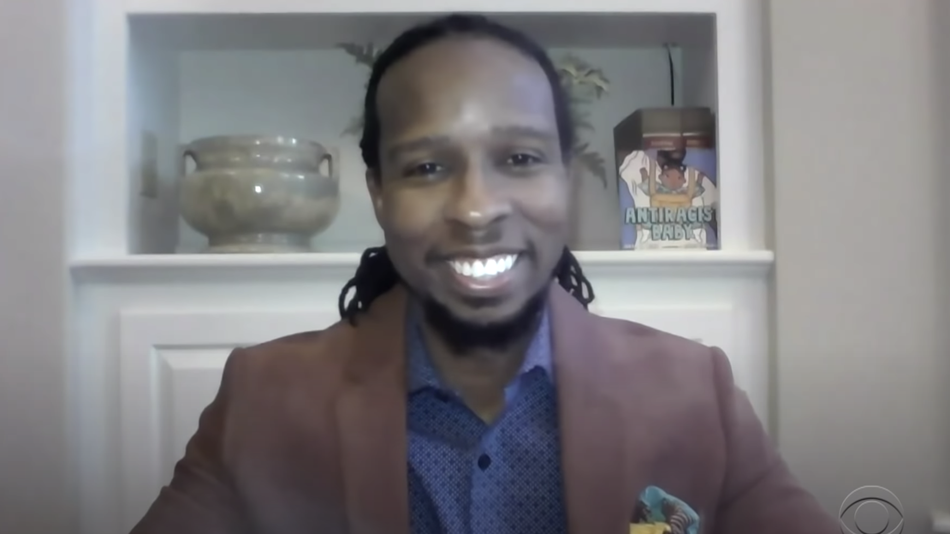 Dr. Ibram X. Kendi is America’s leading scholar on anti-racism and the author of the best-selling non-fiction book How to Be An Antiracist.

On The Late Show with Stephen Colbert, Kendi had an important conversation with Colbert about the role of anti-racism in affecting real change in cultures with deep-rooted systemic racism.