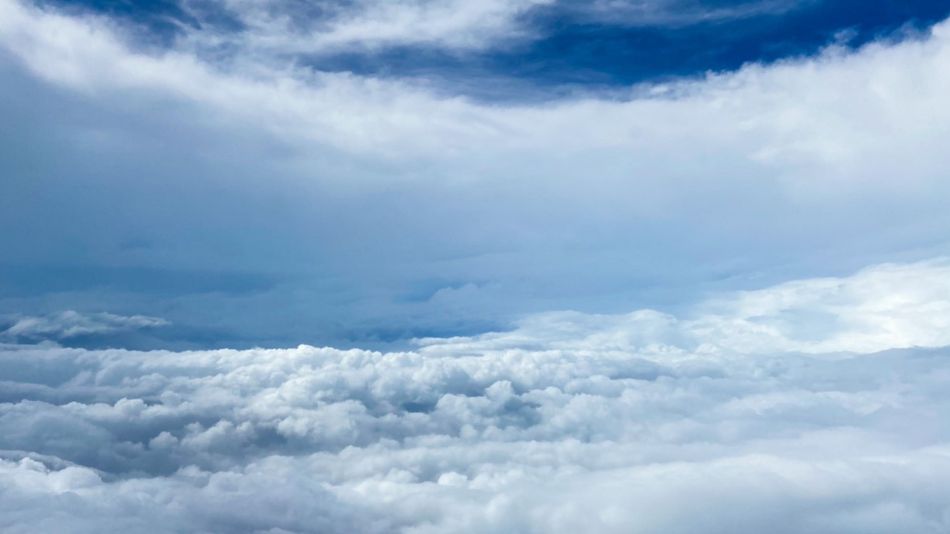 A big, clear eye is indicative of a powerful hurricane (on Friday morning, Teddy packed 130 mph winds). At the storm’s core, violent thunderstorms, feeding on warm moist air, rise up as they rotate around the center of the cyclone, which can create a circular wall of clouds. Inside exists a calm, relatively clear eye.

Flights in and around Teddy began Wednesday, as National Oceanic and Atmospheric Administration (NOAA) researchers measured the storm’s wind speed and took other observations. The hurricane — forecast to hit somewhere in the Nova Scotia region next week — is one of a record-breaking number of tropical storms that have formed by this date in the Atlantic this year.  Read more…