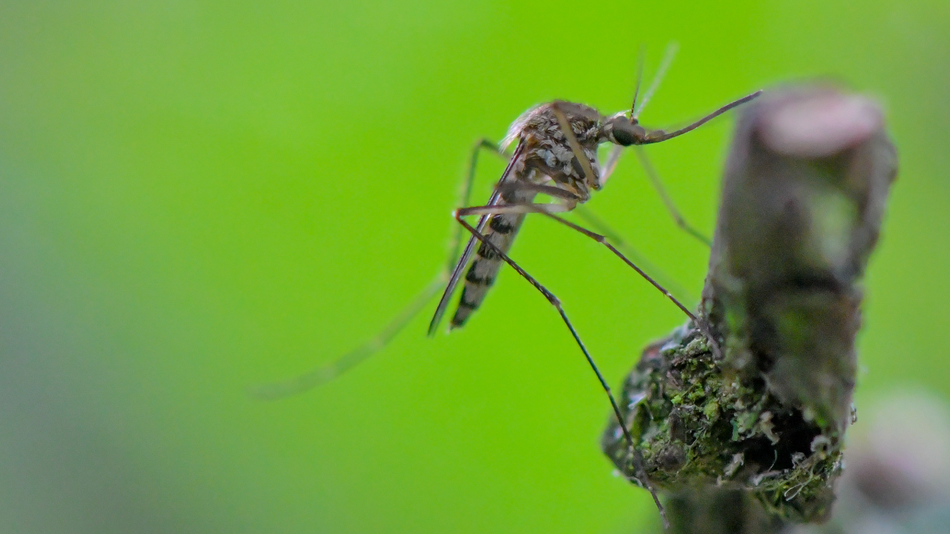 After Hurricane Laura hit land in the southern United States in late August and devastated the Louisiana coast, the storm surges and rainfall it brought along flooded the region.

That flooded environment was an ideal breeding ground for some types of mosquitoes, particularly the aptly named floodwater mosquito, which led to a mosquito boom in the wake of the deadly storm. In just days, mosquitoes were taking out large numbers of cattle, some deer, and a few horses in already-devastated stretches of Louisiana.

Dr. Mike Strain, the Louisiana Agriculture and Forestry commissioner and a doctor of veterinary medicine, called attention to the problem in a press release Sept. 10. Read more…