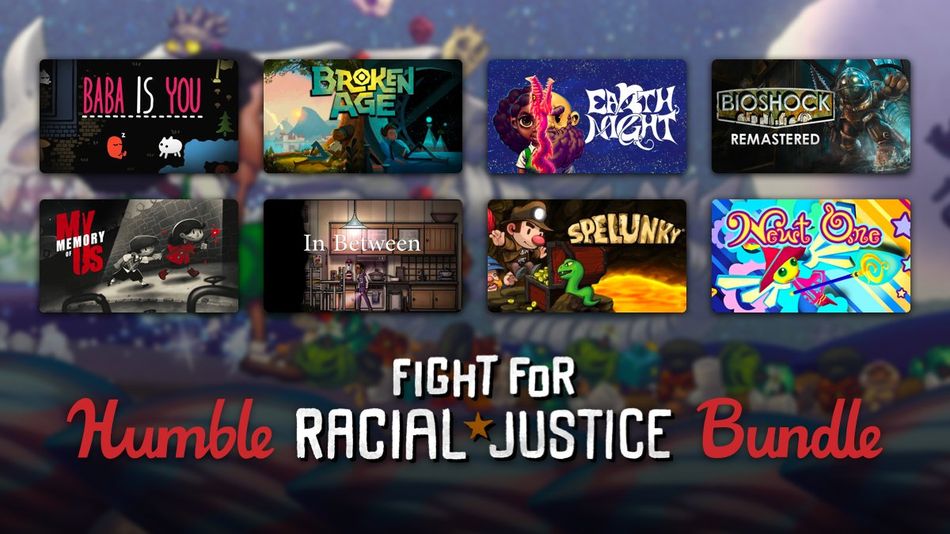 On the same day that Itch.io brought their Bundle for Racial Justice and Equality offer to a close — which helped raise $ 8.17 million for organizations fighting racial injustice — Humble Bundle announced that they too will be hosting a special charity bundle that will donate 100% of its proceeds to projects related to the Black Lives Matter movement. [Editor’s note: Humble Bundle is owned by Mashable’s publisher Ziff Davis.]

Humble’s one-week Fight for Racial Justice Bundle features more than $ 1,200 worth of games, books, and comics for just $ 30 (all DRM-free). The total sales from the limited-time offer will be evenly distributed to the NAACP Legal Defense Fund, Race Forward, and The Bail Project. Humble Bundle is a “pay what you want” storefront, so while $ 30 is the minimum you must donate to receive the content, you can always give more if you’re able.   Read more…