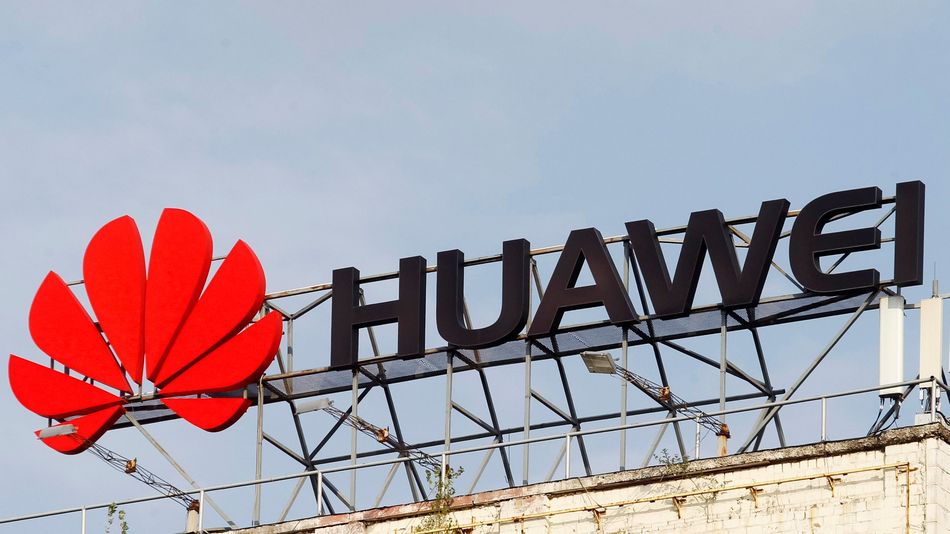 Huawei’s status as the world’s largest smartphone maker might get challenged soon, as the company scrambles to get key parts for its phones.

It all started with the U.S. trade ban, which meant Huawei could not get access to Google services or do business with U.S. companies, including chipmakers Qualcomm and Broadcom.