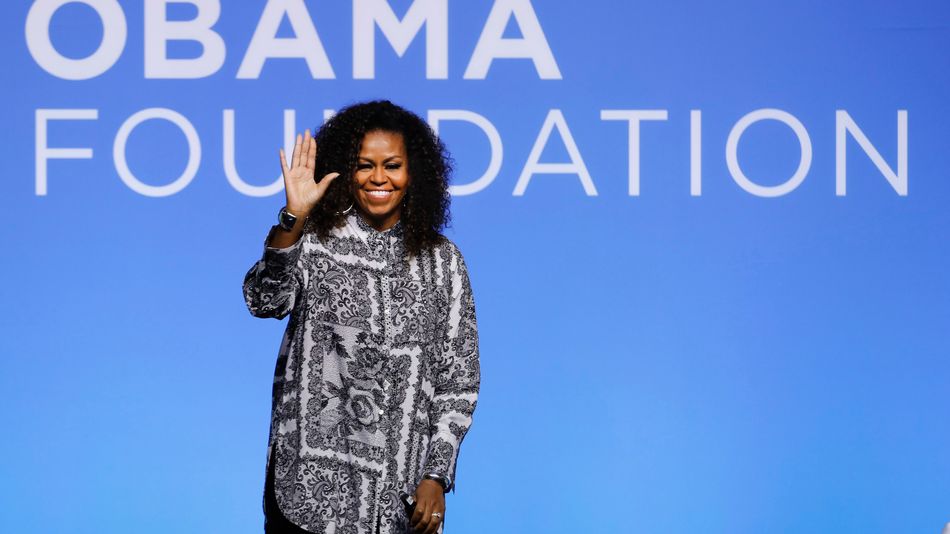 The Democratic National Convention was supposed to be in Milwaukee this year, but the pandemic derailed that plan. Instead, the DNC is all virtual, with the control center in Milwaukee and speakers streaming in from all over the U.S.

Who is speaking at the Democratic National Convention