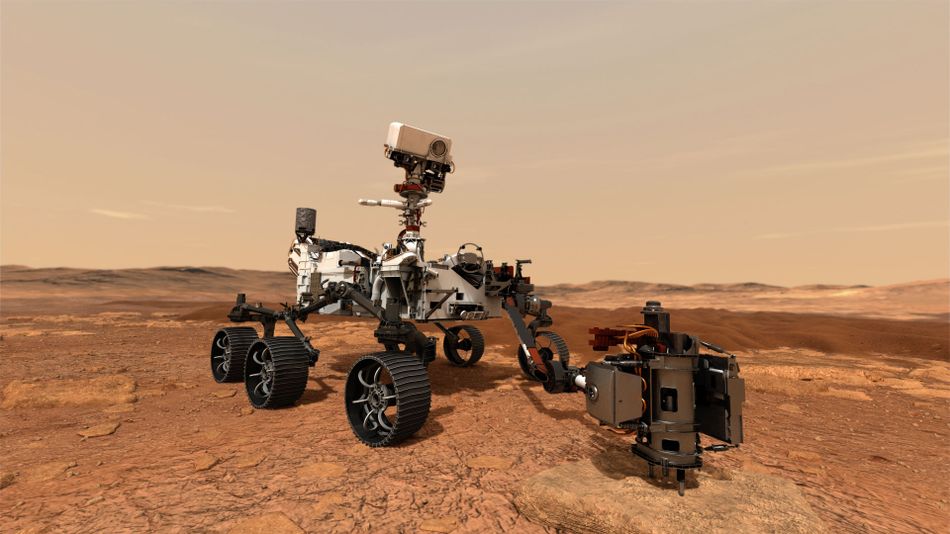 Thursday could be a big day for Perseverance.

Perseverance is NASA’s new Mars rover, which is set to begin a seventh-month journey to the red planet on Thursday morning. The rover is off to collect signs of livable conditions on Mars and any microbial clues from rock and soil samples. It’ll also be carrying the Ingenuity Mars helicopter to see how the device flies on another planet.

The mission is supposed to help get humans to Mars eventually. But Perseverance is not expected to arrive until February 18, 2021, at Mars’ Jezero Crater, after launching from the United Launch Alliance Atlas V rocket from Cape Canaveral in Florida on Thursday, July 30.  Read more…