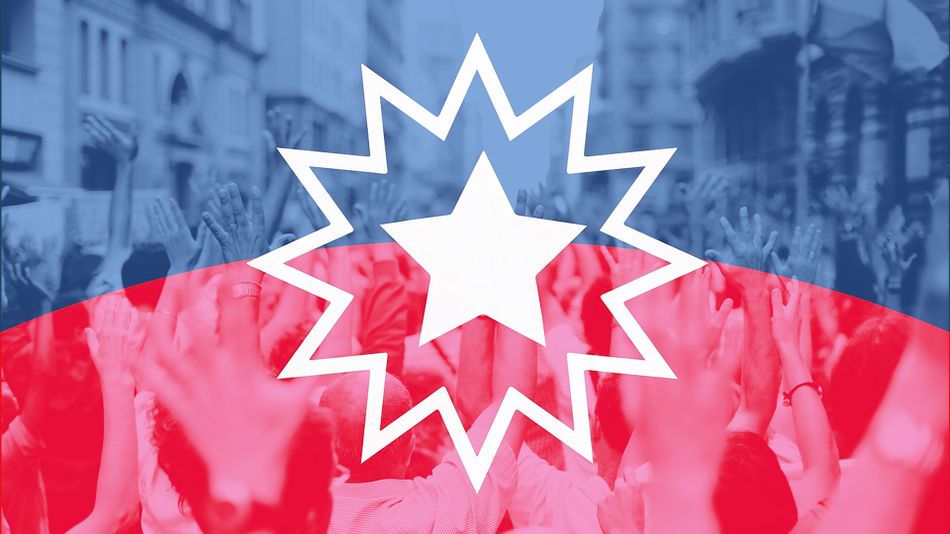 The annual holiday, celebrated on June 19, marks the day in 1865 when Major General Gordon Granger arrived in Galveston, Texas, with Union troops and the news that the state’s enslaved people had been declared free by federal orders.

Though communities have celebrated it for more than a century, Juneteenth is not yet recognized as a federal holiday. Some states, like Texas, recognize it as a state holiday, while more and more private companies, like Twitter and Spotify, are making Juneteenth a paid company holiday.

Of course, if your state or company doesn’t recognize Juneteenth, that doesn’t mean you can’t find ways to commemorate it even while social distancing. Read more…