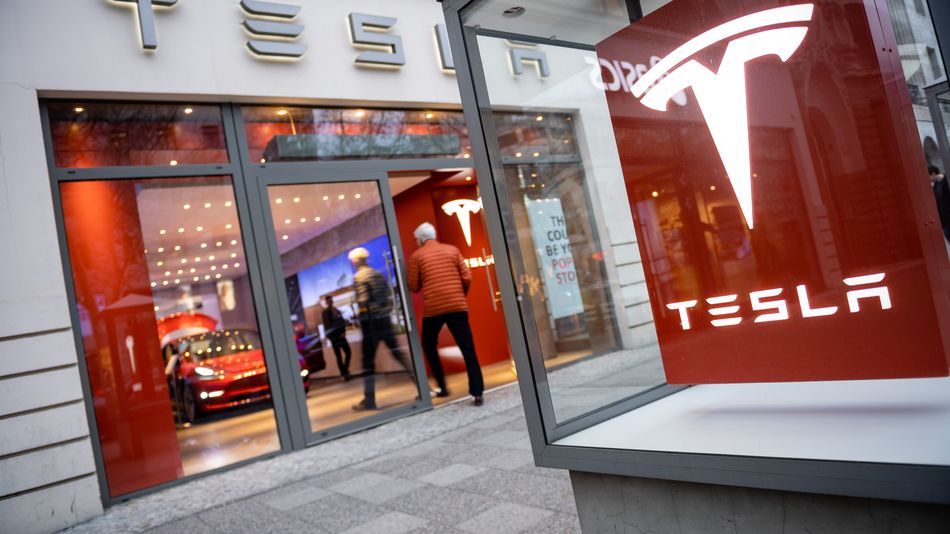 As soon as Arizona fitness coach Torrey Penn bought his new Tesla Model Y online this September he knew what extras he would need for his new ride — and it didn’t involve an extra $ 10,000 Full Self-Driving advanced driving package with automatic steering, braking, and turning while on any road.

Instead Penn, 43, left Tesla.com and headed to Amazon and eBay, where he quickly found what he wanted: a Tesla key card ring to open and start his new electric vehicle. He bought it on eBay for $ 99 as a replacement for an ill-fitting wedding band. The ring arrived last weekend and he immediately programmed it. Now he can put his hand near the front door and the car unlocks and starts, even if he doesn’t have his connected smartphone or key card on him. (Instead of traditional car keys, Teslas have key cards, like a hotel.) Read more…