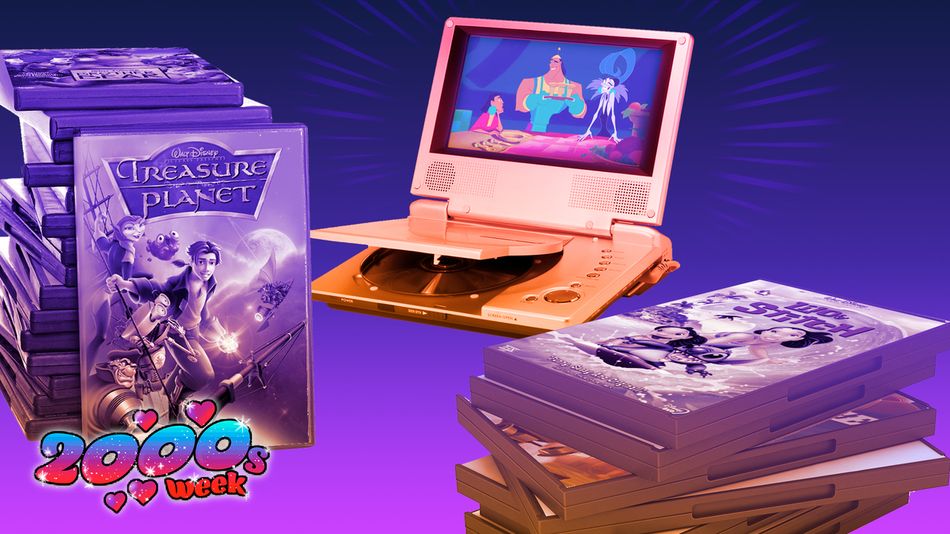 Welcome to 2000s Week! We’re exploring the pop culture that shaped us at the turn of the millennium and examining what the films, shows, and games from the era say about us then and now. It’s a little #tbt to the days before #tbt was a thing.

When you think back to Disney’s best animations, what comes to mind? Fantasy staples from 70 years ago like Cinderella and Peter Pan? Or maybe you recall the Disney Renaissance of the ’90s, led by musicals like The Lion King and Aladdin? Do you look to the modern box-office smashers like Frozen and Moana?

While it’s possible for Disney films from any era to enchant your soul, it’s unlikely that the movies of the 2000s will be the first to jump out at you. We’re talking about films like Atlantis: The Lost Empire, Chicken Little, Brother Bear, and Dinosaur, to name a few. But why do they get pushed into the background, even by the company that created them? Read more…