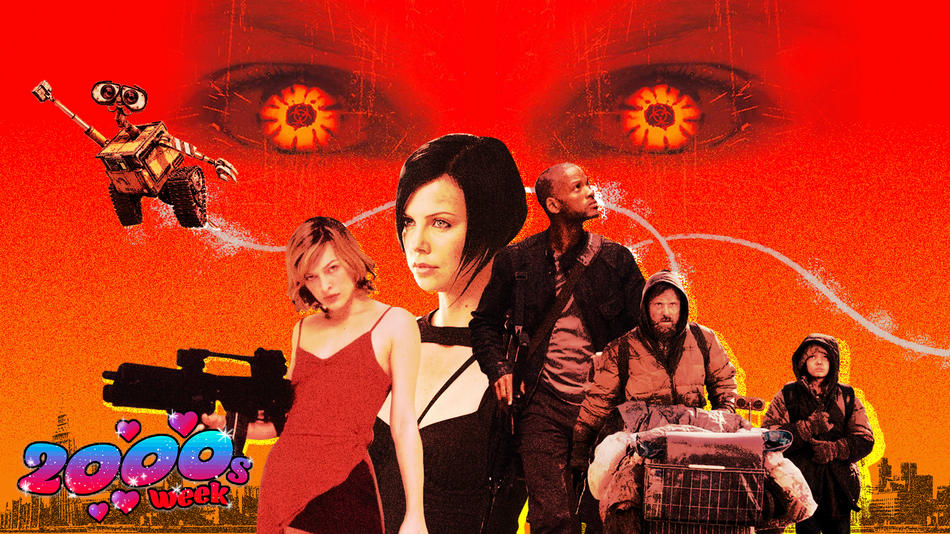 Welcome to 2000s Week! We’re exploring the pop culture that shaped us at the turn of the millennium, and examining what the films, shows, and games from the era say about us then and now. It’s a little #tbt to the days before #tbt was a thing.

At the stroke of midnight on Jan. 1, 2000, the mythical Y2K ‘millennium bug’ did not cause the apocalyptic chaos many had predicted.

However, plenty of significant events would happen over the next 10 years, moments that would change the world as we knew it. But they weren’t necessarily what the ones we thought would bring about the end the world, if you’re judging by the imaginations of our cinema-makers during this decade.  Read more…