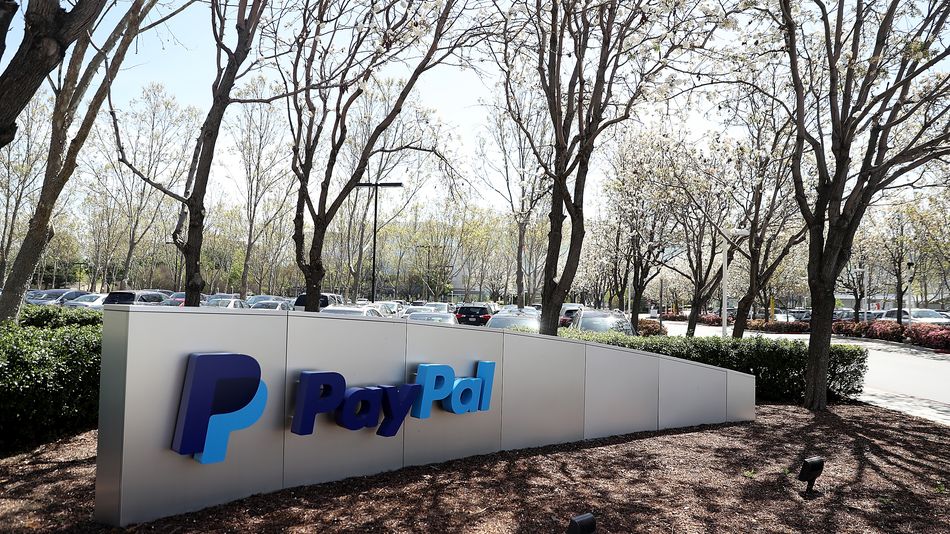 PayPal, Hunter Biden, Bloomberg News, and several Avengers were targeted in a series of unhinged open letters from Epik after PayPal terminated its account.

The domain registrar, whose CEO once defended David Duke on a white nationalist podcast, is home to Gab and other far-right websites, and formerly hosted 8chan. It also hosts the domain of the former website of the violent far-right Proud Boys, which was recently spoofed in emails threatening Democratic voters.

Epik claimed it was cut off due to “anti-conservative bias.” PayPal said it had nothing to do with political ideology, but was instead due to financial risk issues. Read more…