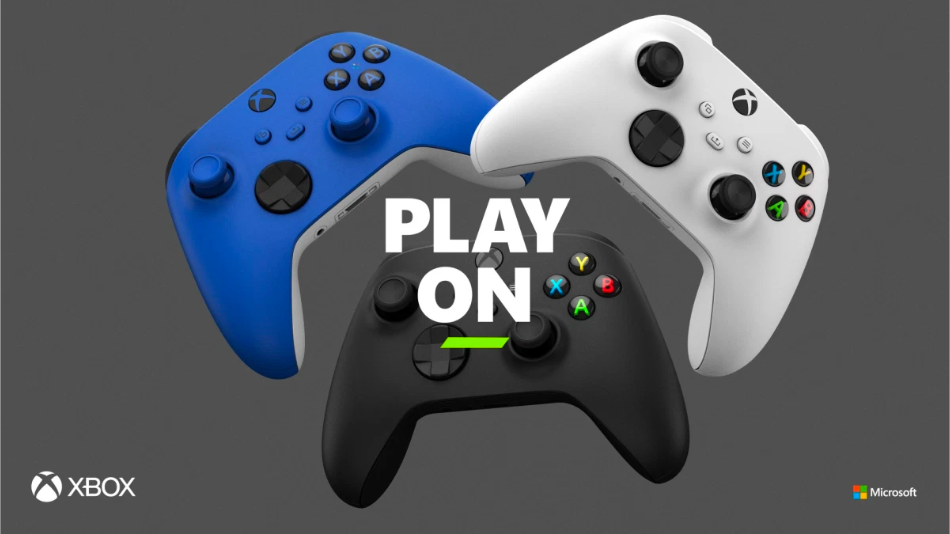 PREORDERS ARE LIVE: As of Oct. 1, the new Xbox Wireless Controller ($ 59.99) for the Xbox Series X and S is available for pre-order in several colors at Amazon, Best Buy, Walmart, Target, GameStop, and the Microsoft Store.

While the upcoming Xbox Series X and S consoles will both include a newly designed Wireless Controller, it’s never a bad call to have a second one on hand as a backup in case its batteries suddenly die or you decide to play with a friend.

SEE ALSO: Buying a PS5 or Xbox Series X? You might want to upgrade your TV.

Reserve one ahead of time while you still can: As Mashable’s UK Shopping team first reported, the new Xbox Wireless Controller for the Series X and S is available for pre-order at several retailers, with a release day set for Nov. 10 alongside those next-gen consoles. It’s listed everywhere at $ 59.99 (the same price as a new game — for now) and comes in your choice of three colors: carbon black, robot white, and shock blue. Read more…