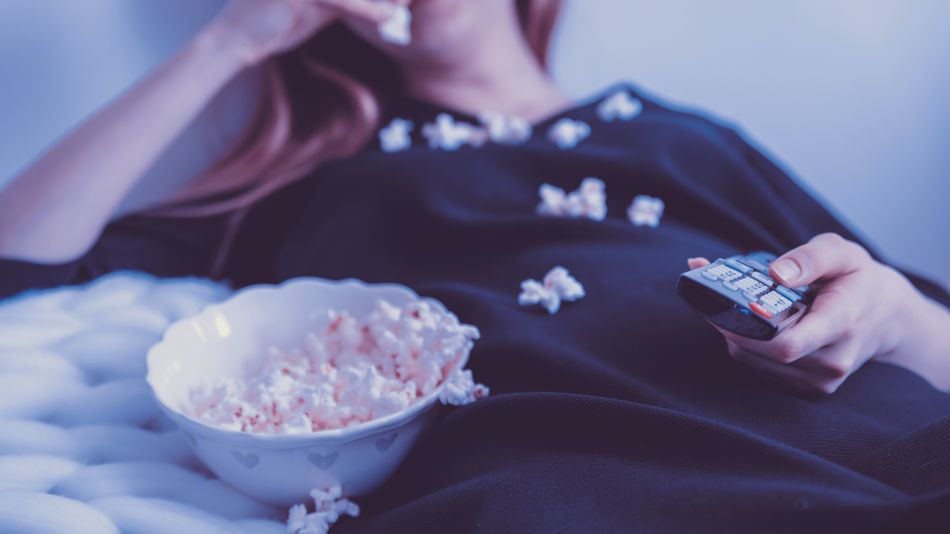 We hate to break this to you, but there are absolutely loads of shows and films on American Prime Video that aren’t available in the UK. Geo-restrictions are to blame, and the only way of bypassing these blockades is to use a VPN.

Most of the leading VPN providers claim to be able to unblock the leading streaming sites like Prime Video, Netflix, and Disney+, but ExpressVPN is probably the best. ExpressVPN reliably unblocks Prime Video with super-fast connection speeds that make streaming easy. Read more…