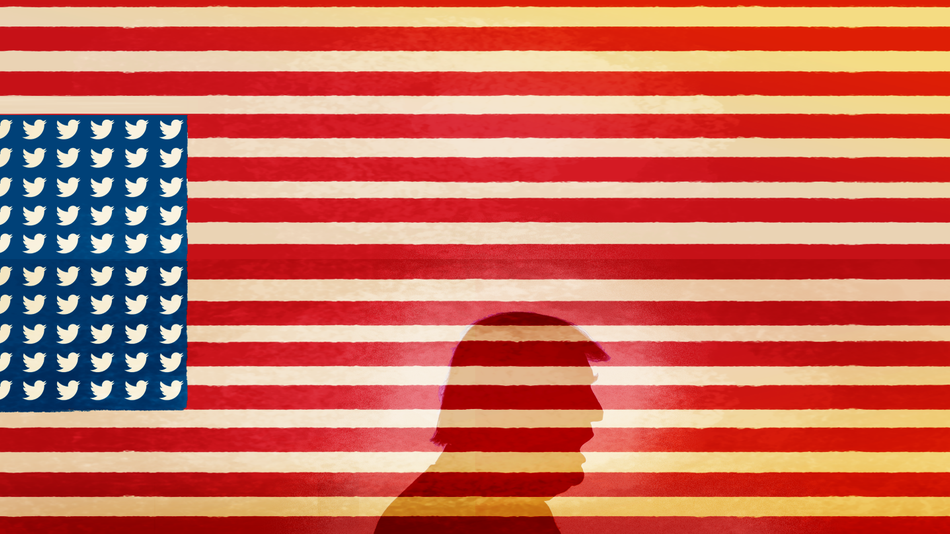 Donald Trump likes to blame “Big Tech” for having it out for him. In reality, in response to reports that link social media to the spread of dangerous misinformation, both Twitter and Facebook were forced to implement new policies around the 2020 election to quell a problem of Trump’s own making.

And boy, do his feeds — where practically every other post has been flagged for violating these new policies — reflect exactly how badly we needed them.

Over the months leading up to the 2020 presidential election, Trump had been making false, completely unsubstantiated claims around widespread voter fraud, as well as accusing the Democrats of rigging or stealing the election with absolutely zero evidence. Concerned that allowing Trump to spread blatant lies that cast doubt on the perfectly legitimate results of a democratic election would incite more unrest or even violence in America, those social platforms prepared by instituting new policies around labeling disputed claims and misinformation. Read more…