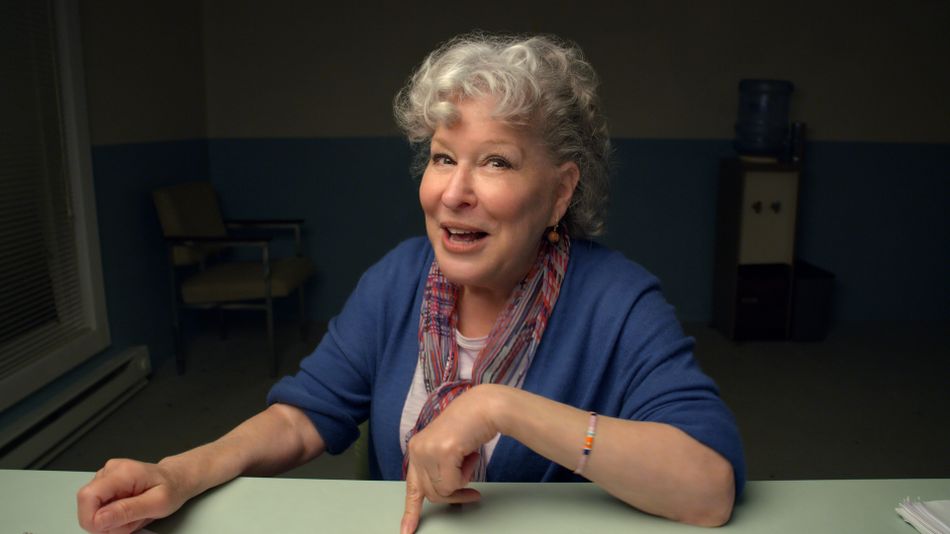 Coastal Elites has nothing nice to say about Trump. But he should be flattered by it all the same.

Written by Paul Rudnick and directed by Jay Roach, the movie consists of what it describes as “five desperate confessions from people barely coping with the new normal.” That “new normal” would seem to refer to the pandemic, which is built into the structure of the film: Each of the five segments is shot remotely, and all but one is presented under the guise of some socially distanced activity.

But really, the “new normal” means Trump. All the leads are defined by their relationship to the president: Miriam (Bette Midler) is a Jewish grandma arrested after a fight over a MAGA hat; Kelly (Issa Rae) is a former Ivanka classmate wondering what’s under the First Daughter’s placid smile; Clarissa (Sarah Paulson) is a YouTube meditation guru who loses her chill after arguing with her Trump-loving relatives. Read more…