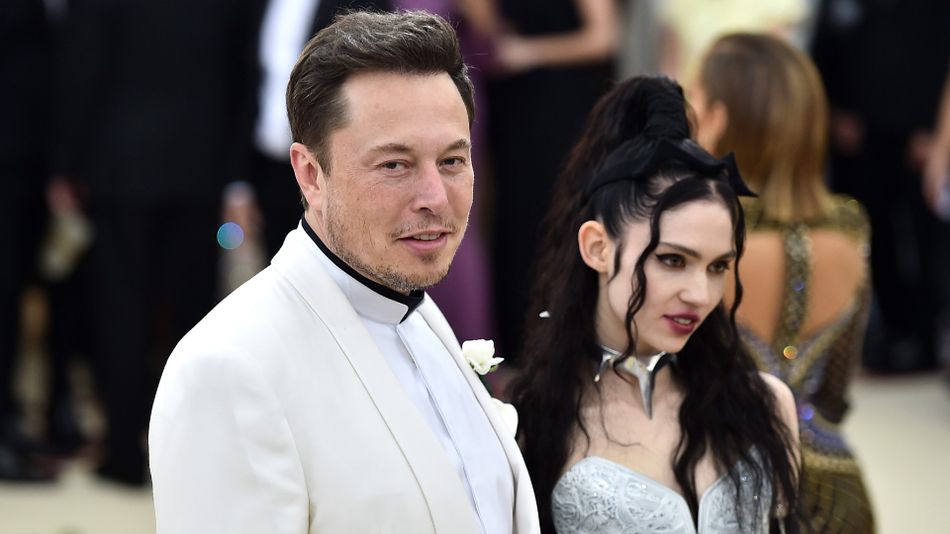 When Elon Musk and Grimes announced their baby boy’s name in early May, the internet went ballistic. The little one is called “X Æ A-12”, Musk tweeted, and everyone had questions, one of the most important ones being whether the name was even legal under California law (the answer is no).

There were also questions on whether the celebrity couple is even serious about the highly unusual name, but it appears that they are.

On Sunday, a fan asked Grimes on her Instagram whether she changed the baby’s name due to the California laws. “What is the baby’s new name,” the fan asked.