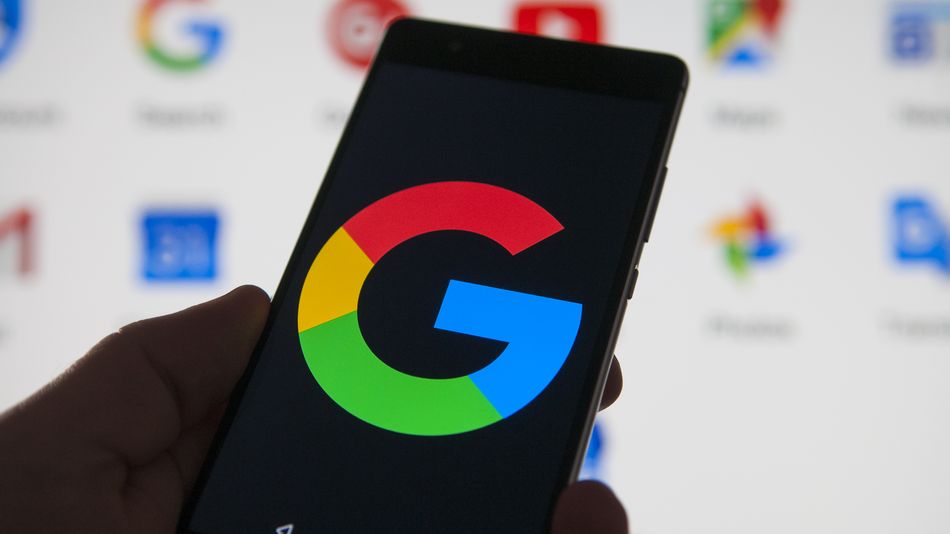 In July, the Australian government released the first draft of a new code of conduct managing the way tech giants deal with local media companies, which includes requiring them to pay for content. Google was predictably unhappy with this development, and has now responded to the proposed laws by speaking directly to its Australian users.

In an open letter addressed to Australians on Monday, Google claimed the mandatory code will give news media an “unfair advantage” over all other websites, as well as threaten Google’s free services.

“A proposed law, the News Media Bargaining Code, would force us to provide you with a dramatically worse Google Search and YouTube, could lead to your data being handed over to big news businesses, and would put the free services you use at risk in Australia,” Google Australia managing director Mel Silva said in the letter.  Read more…