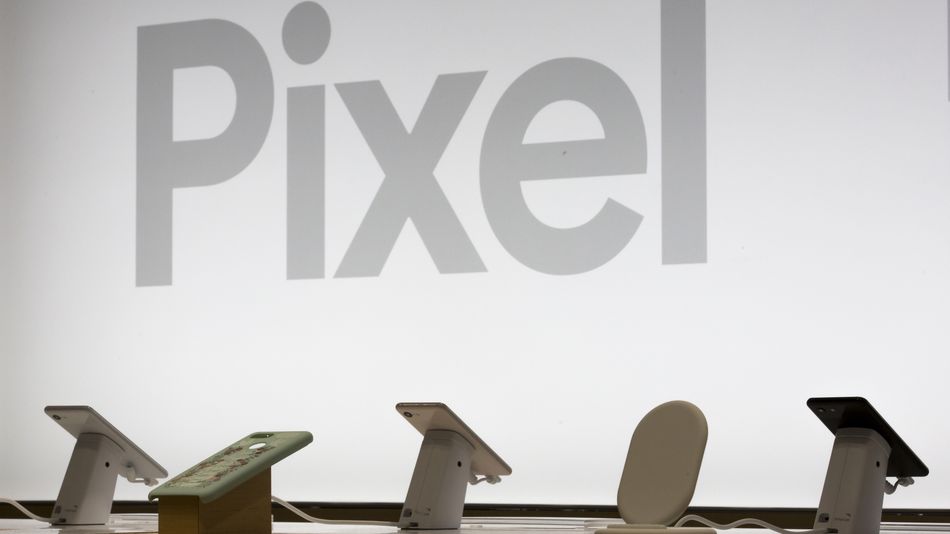 We all knew the Pixel 4a reveal was coming today, but Google made the wait worth it.

Google announced a trifecta of new Pixel phones on Monday: The 4a, the 4a 5G, and surprisingly, the Pixel 5, which also supports 5G. You can pre-order the Pixel 4a for an Aug. 20 release right now, but you’ll have to wait for an unspecified fall release date for the other two phones.

Like the Pixel 3a before it, the 4a is a slightly downgraded version of the flagship Pixel 4 from last year with a significantly downgraded price point. You can grab the new 4a for just $ 350, less than half the $ 800 starting price of the Pixel 4. Its screen is one tenth of an inch bigger at 5.8 inches with a new hole-punch display, and Google promised a bigger battery to make up for the disappointing battery in the Pixel 4. Read more…