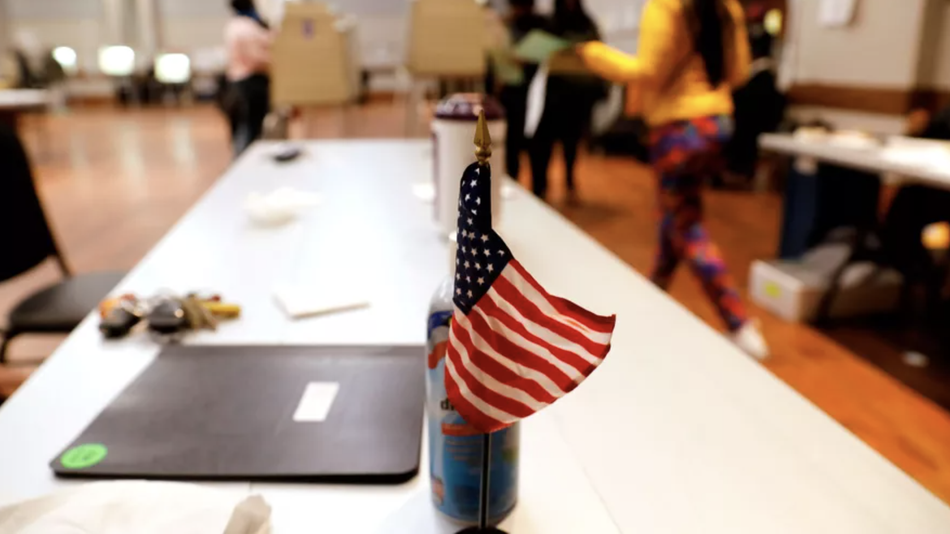 No matter what the current president claims, we won’t know how the electoral college shakes out until sometime Wednesday at the absolute earliest.

But while you await the fate of the republic, here’s some good, more local news to soak in from across the U.S. on Election Day.

The Rainbow Wave is real. A record number of LGBTQ candidates were running for office at the local, state, and federal levels this year, with political action committee Victory Fund recording a, well, record-breaking 1000-plus candidates from the community. And at least seven states have significant firsts thanks to wins by LGBTQ candidates: Read more…