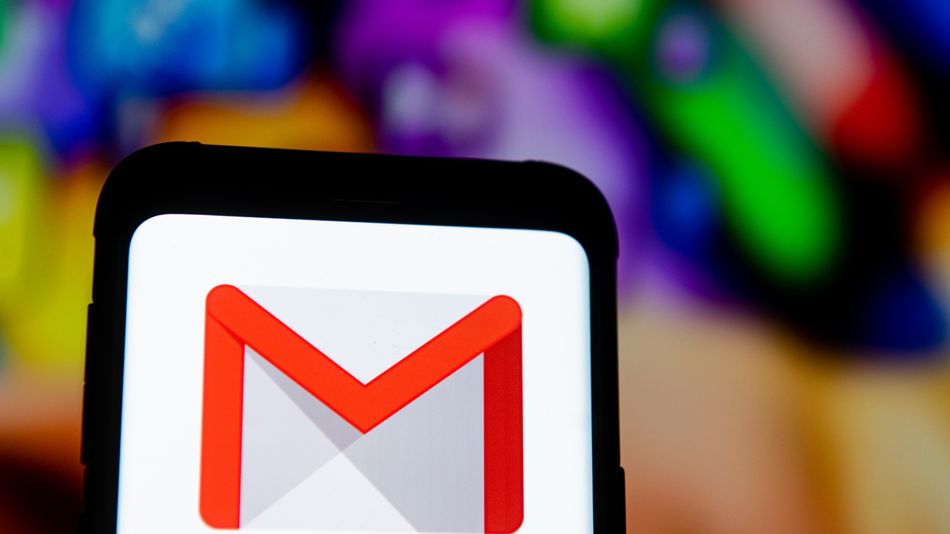 Struggling to attach a file in Gmail this morning? You’re not alone. A widespread outage in many Google services is causing issues for numerous users around the globe.

According to Downdetector, Google, Gmail, Google Drive and YouTube are among the services affected (DownDetector is owned by Mashable’s parent company, J2 Global.). Gmail in particular is showing thousands of error reports in the past two hours.

Google’s own G Suite status dashboard says the company is “investigating reports of an issue with Gmail.” In a subsequent note, Google says it will provide an update on the issue on August 20, 4 a.m. ET.  Read more…