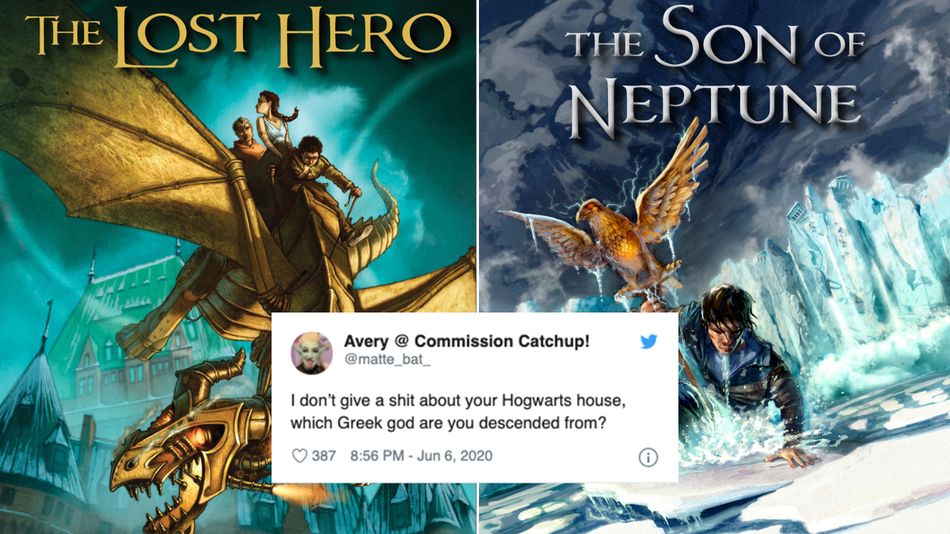 After the internet (once again) had to cancel J.K. Rowling for problematic comments, Twitter users are calling for the end of identifying by Hogwarts House.

Author J.K. Rowling may have created a beloved multimillion dollar franchise about the wizarding world, but she continues to tarnish the series with her bad tweets. Most recently, she posted another string of transphobic tweets — and during Pride month, too.

We’ve been down this road time and time again, as Twitter users reckon with their childhood hero being repeatedly problematic. But the people are unwilling to let this one slide, as a Twitter meme calls for people to stop identifying as their Hogwarts House and suggests other ways to categorize themselves instead.  Read more…