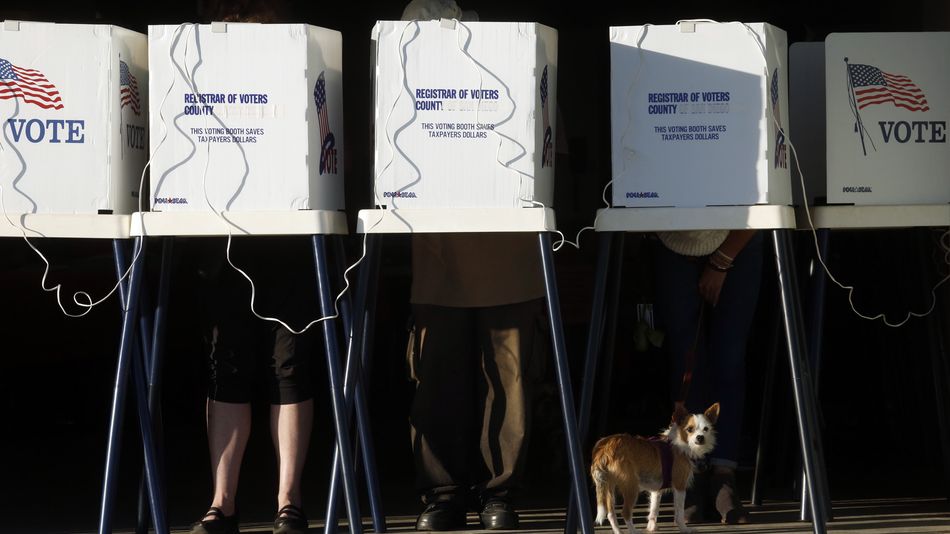 The 2016 Trump presidential campaign identified millions of Black Americans in an apparent attempt to deter them from going to the polls — and Facebook may have played a critical role.

That’s according to Channel 4 News, which obtained the campaign’s voter database on 200 million Americans. Notably, 3.5 million Black Americans were categorized as “Deterrence” — a category the Trump campaign reportedly described as “hope don’t show up to vote.” The question, of course, is did the Trump campaign pay Facebook to run ads targeting this voter block in an effort to keep it home on election day?

Unfortunately, at present, we don’t know the answer. Facebook’s failure to release the relevant data from the Trump team’s advertising campaign makes it almost impossible to know. Facebook could likely prove it was not used in this way by the Trump campaign if it wanted to.  Read more…