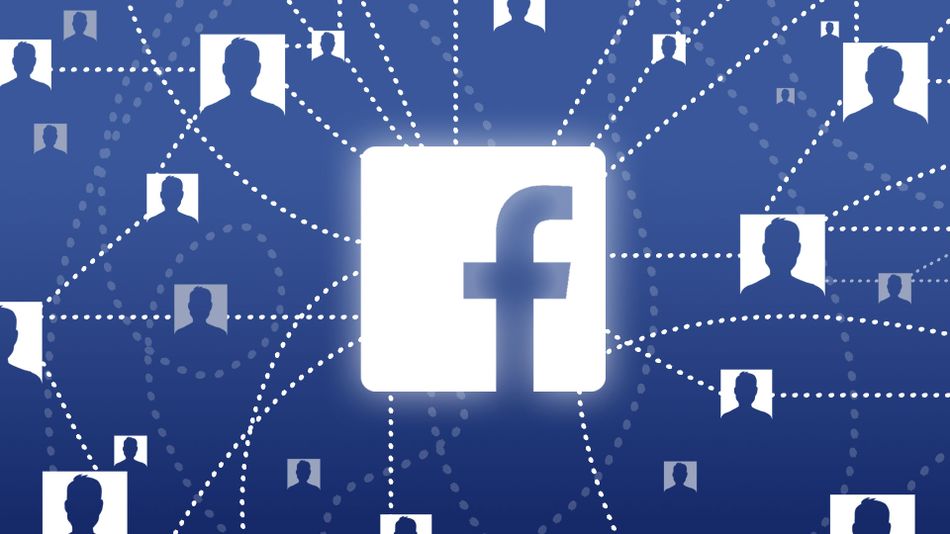 When it comes to protecting users’ privacy and fighting the spread of misinformation, Facebook is getting worse.

So claims a 449-page congressional report released Tuesday, which pins Facebook’s multitude of failings, at least in part, on a troubling lack of competition in the social networking space. Facebook, in other words, is a monopoly — and we’re all suffering as a result.

The report is the result of a 15-month investigation into the anticompetitive practices of Facebook, Amazon, Google, and Apple, and is the work of the bipartisan House Subcommittee on Antitrust, Commercial and Administrative Law. It pulls no punches in condemning the tech and advertising giant that swallowed up potential competitors like Instagram and WhatsApp in its path.  Read more…