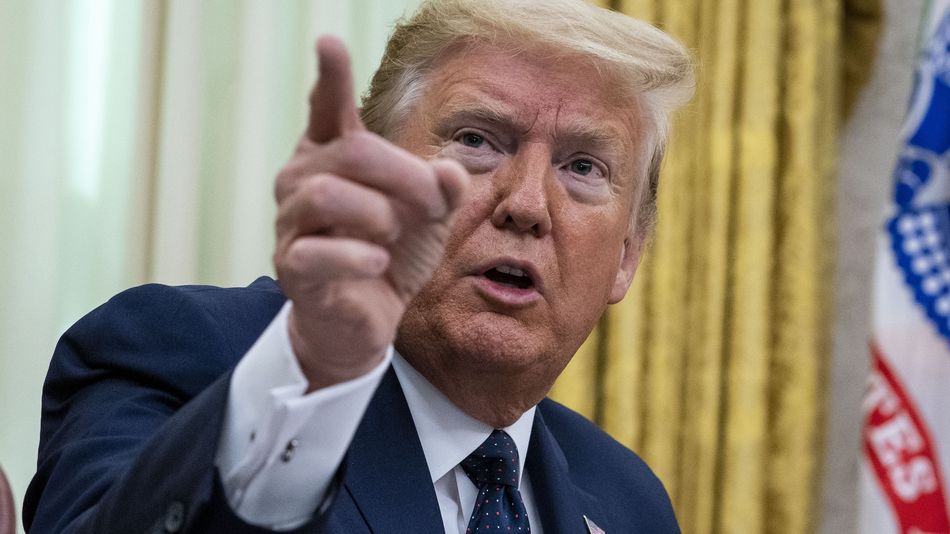 President Donald Trump has practically had free reign on Facebook. Despite whatever misinformation or violent rhetoric Trump posts, the social media giant, particularly its founder and CEO Mark Zuckerberg, has defended its decisions to keep the president’s posts on its platform.

In the original video, two toddlers, one Black and one white, run towards each other for a hug. Trump’s doctored version made it appear as if CNN was reporting that the white boy was menacingly running after the Black boy. (CNN’s actual coverage of the touching viral video last year did nothing of the sort.) Read more…