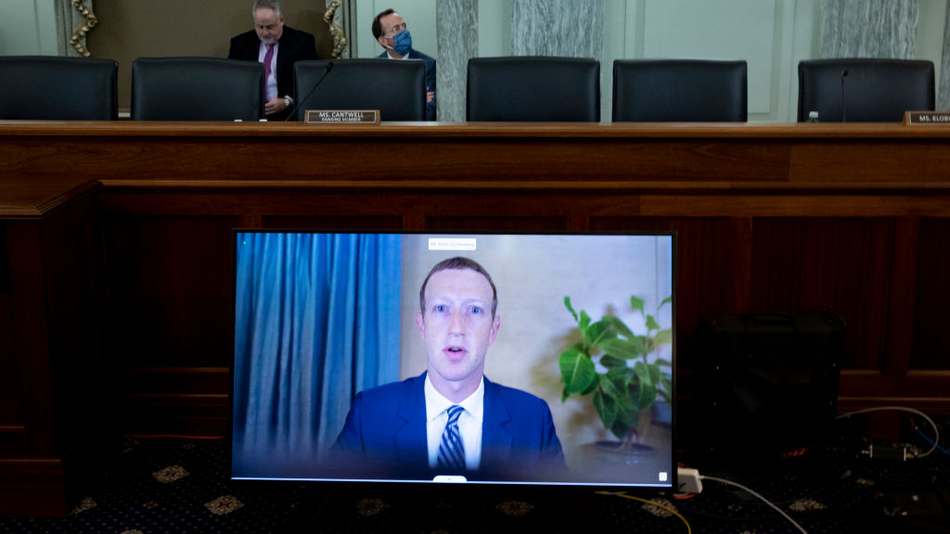 Don’t worry, militia members will have to wait until after Election Day to be algorithmically pointed to Facebook groups of like-minded individuals.

At Wednesday’s Senate hearing on (at least in theory) Section 230, Facebook CEO Mark Zuckerberg let slip a slight behind-the-scenes change his company has taken in the lead up to Nov. 3. Specifically, Zuckerberg offhandedly mentioned that Facebook has temporarily stopped recommending political issue Facebook groups to its users.

Of course, Facebook intends to spin this presumably dangerous — or, at the very least, worrisome — recommendation feature right back up again after the election. So reports BuzzFeed News, which was able to confirm that the new policy is only temporary.  Read more…