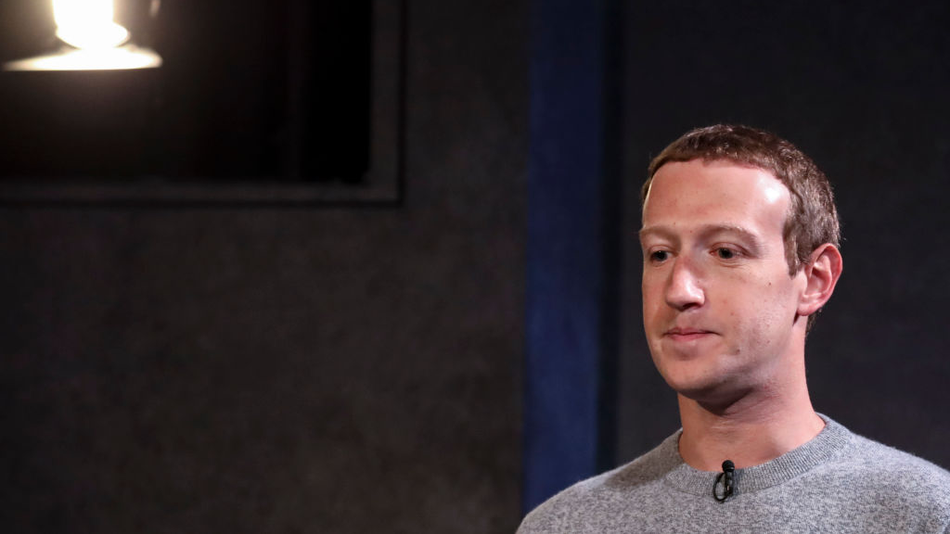 On Thursday, mere hours after the Facebook CEO announced “additional steps” to “fight misinformation” ahead of the U.S. presidential election, Trump used the platform to spread confusion about the U.S. election process. In response, instead of removing the content as the company implied it would, Facebook slapped a toothless label below Trump’s message.

At issue is a post from Trump’s official Facebook page, which can be read as encouraging people to vote twice in the upcoming election.

“On Election Day, or Early Voting, go to your Polling Place to see whether or not your Mail In Vote has been Tabulated (Counted),” wrote Trump in his Thursday Facebook post. “If it has you will not be able to Vote & the Mail In System worked properly. If it has not been Counted, VOTE (which is a citizen’s right to do).” Read more…