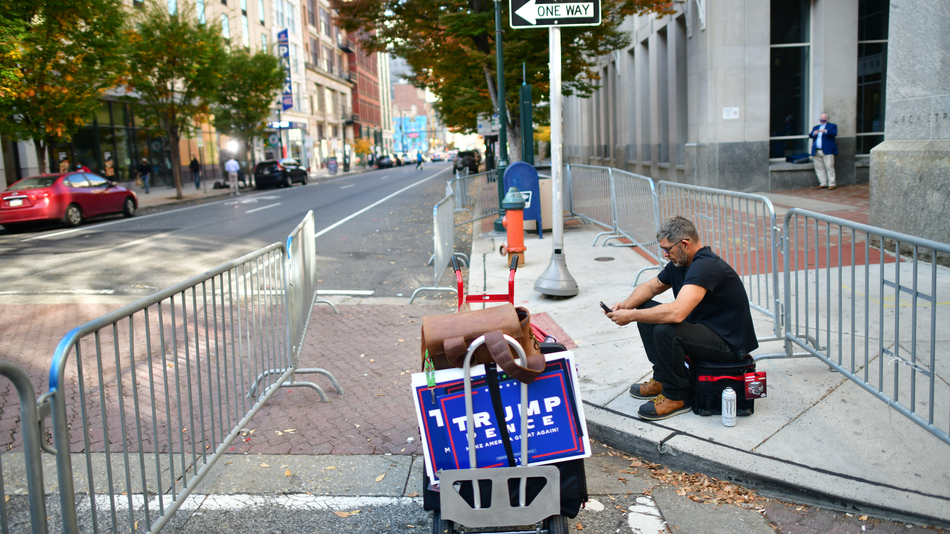 Whatever you do on Facebook, make sure you don’t change your group name to mock deluded users who’ve gone all in on the baseless claim that voter fraud tipped the 2020 U.S. election to President-elect Joe Biden.

Facebook confirmed Monday that it removed a group, “Gay Communists for Socialism,” for misleading its users. The group was originally titled “Stop the Steal,” and was created after another “Stop the Steal” Facebook group went viral spreading election misinformation. The entire thing, at least when it came to the latter “Stop the Steal” group, was a setup.