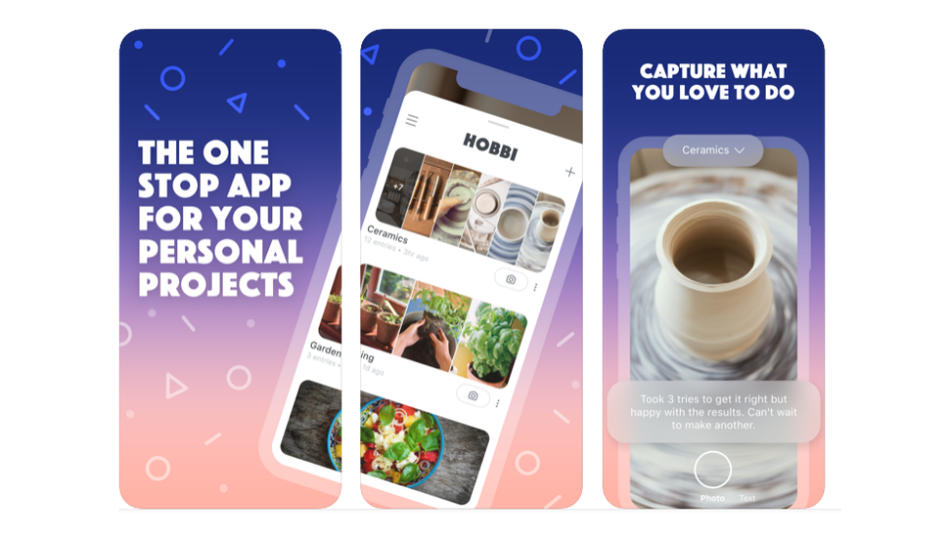 Launched this February, iOS app Hobbi was promoted as a platform for collecting, organising, and sharing photos of projects you’re working on, “whether it’s cooking, baking, DIY, arts & crafts, fitness or home decor.” So it was basically Pinterest for progress shots.

Users gave Hobbi fairly low ratings at launch, deriding it for being unoriginal and derivative, and it continued to garner disapproval due to requiring users’ phone numbers. Now, TechCrunch reports Hobbi’s few users have received a push notification telling them the app will shut down on July 10. Read more…