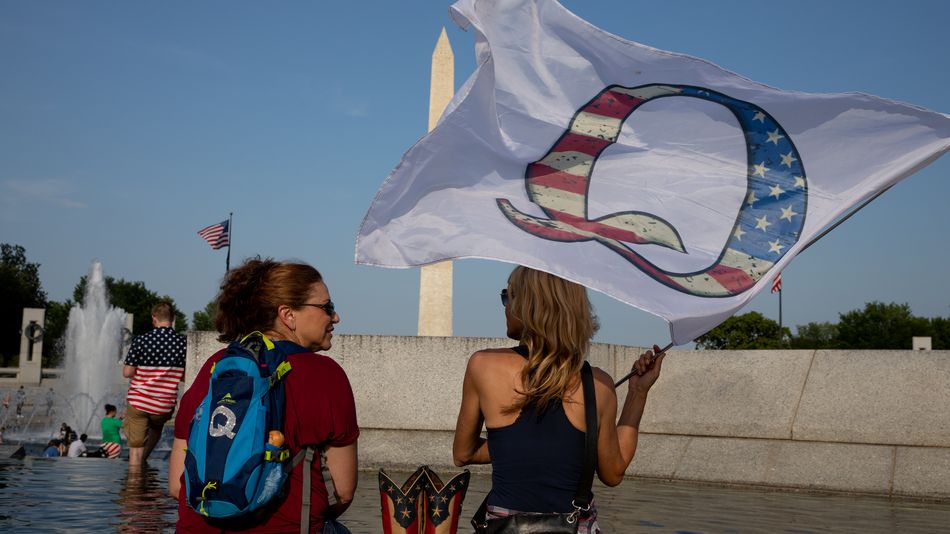 An internal investigation carried out by the social networking giant found that Facebook groups related to the far-right conspiracy theory QAnon are racking up millions of members on the platform.

According to documents provided to NBC News by a Facebook employee, the company’s investigation discovered thousands of QAnon pages and groups on the site. When combined, these groups and pages have an audience of more than 3 million members and followers. Ten of Facebook’s most popular QAnon groups alone make up more than 1 million of those members.

Facebook’s investigation also uncovered 185 ads “praising, supporting, or representing” the QAnon conspiracy that ran on the platform, NBC reports. The company made around $ 12,000 from the ads. In the last 30 days, those ads hit 4 million impressions on the platform. Read more…